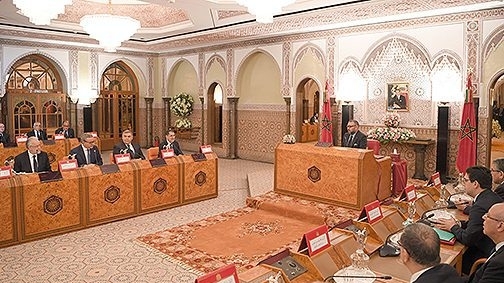 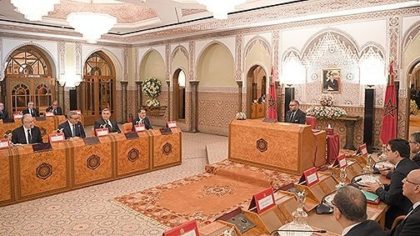 As has been speculated, Morocco has officially restored military service for young people aged between 19 and 25 years for 12 months.

A draft law has been approved by the ministerial council chaired by King Mohammed VI in Rabat Monday. It stipulates the mandatory character of the service, which was lifted in 2006.

“The bill sets out the duties of conscripts during military service and the rights and guarantees given to them, in the same way as elements of the Royal Armed Forces,” said the spokesperson of the royal palace, Abdelhak Lamrini, in a statement.

“The purpose of applying military service is to inculcate the spirit of patriotism in young people as part of a correlation between the rights and duties of citizenship,” he added.

Military service “also opens the way to their integration into professional and social life, especially for those who demonstrate skills and a sense of citizenship and discipline, particularly in terms of integration into the various military and security forces,” he said.

During the same council, the Interior Minister gave before the King a presentation on the general orientations of the State’s policy in the field of administrative deconcentration.

The council also approved the draft framework law on the education, training and scientific research system, which is part of the high royal guidelines, aimed at adopting a genuine and irreversible reform of the national education system.

This law sets out the principles and objectives establishing the system of education, training and scientific research, and those aimed at ensuring synergy between its various components so that they can fulfill their missions of ensuring quality education based on equity and equal opportunities.

North Africa Post's news desk is composed of journalists and editors, who are constantly working to provide new and accurate stories to NAP readers.
NEWER POSTPalestine: Israel to push for Economic Relief in West Bank as Road to Peace
OLDER POSTYoung People Should be at Heart of Morocco’s Development Model- King Mohammed VI Says