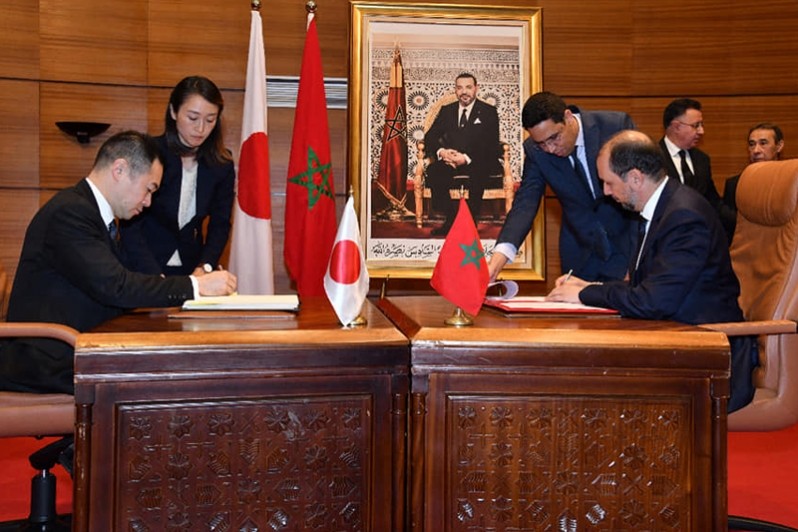 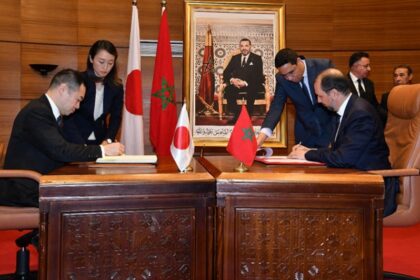 Morocco and Japan have signed three agreements during the 5th session of their joint commission, held this Wednesday, Jan.8,in Rabat.

The agreements include a convention on non-double taxation; an agreement on the protection and promotion of investments; and an agreement in the form of an Exchange of Notes under which Japan will donate a batch of equipment to the General Delegation for Prison Administration and Reintegration (DGAPR).

The different ministerial departments attending the meeting discussed the implementation of a new action plan and a new roadmap on common objectives and projects.