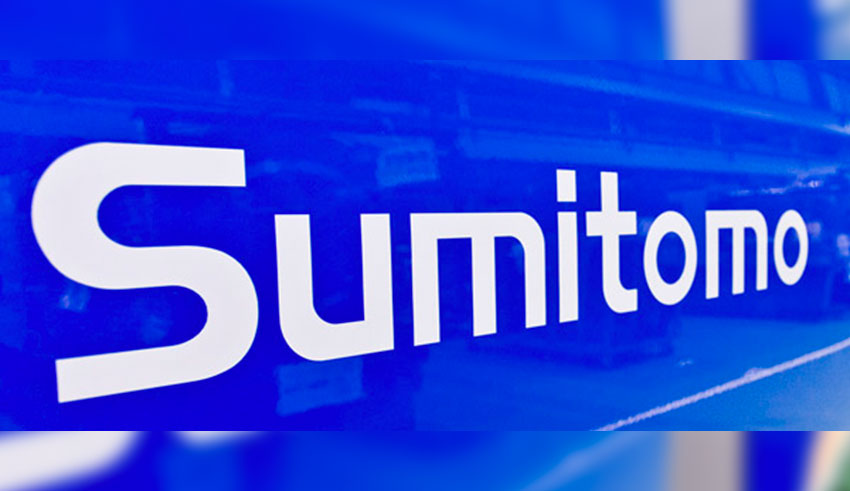 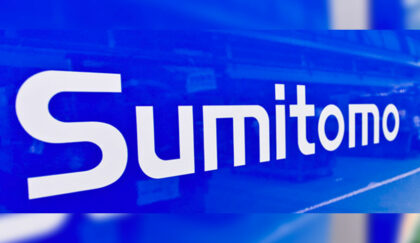 Japan’s industrial giant Sumitomo Group will launch next year in Tunisia a plant where it will produce cable harnesses for automobile companies in Europe.

The plant to be located in Monastir industrial park (NEOPARK), will be erected by Sumitomo Electric Wiring Systems Europe (SEWS-E), the Japanese group’s European subsidiary.

The future plant will require investment put at around €14.5 million at onset and €21 million upon completion.

Planned to start next year, the plant will generate 2,000 jobs for the beginning and 5,000 when production goes into full swing.

In addition to the cable harnesses, the plant will also produce electronic components designed for SUMITOMO clients in Europe, among which “Peugeot” and “Citroën”.