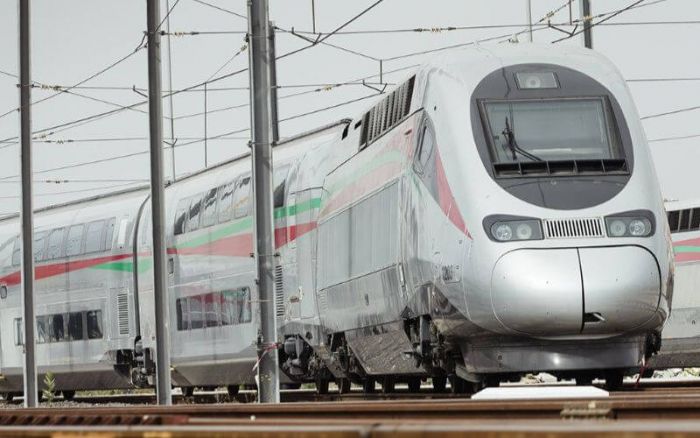 Over 2.5 million passengers used Morocco’s high-speed rail in a year 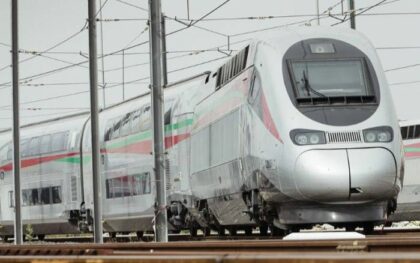 Morocco’s high-speed train link between Casablanca and Tangier has proved skeptics wrong as it attracted 2.5 million people in a year after its launch, head of state-owned rail operator ONCF Mohamed Rabii Lakhlie said, noting that basic rail service has been used by 15 million passengers in a year.

ONCF said the high-speed connection is a boon for social and economic development in Morocco making travel between Casablanca and Tangier easier and shorter at affordable prices.

The high-speed train, known locally by its French acronym TGV, can reach a peak speed of up to 357 km per hour between Tangier and Kenitra but has to run by normal speed from Kenitra to Casablanca, Khlie said. The high-speed rail would be extended to Marrakech and then to Agadir, he said.

The project was achieved in seven years for a total cost of up to 30 billion dirhams including state-of the art infrastructure, which Khlie described as conducive to modern urban development.

He said ONCF is bracing for a new deal with the government to boost its infrastructure and improve operations, while planning to issue bonds to restructure its 10 billion dirham debt and sell assets.