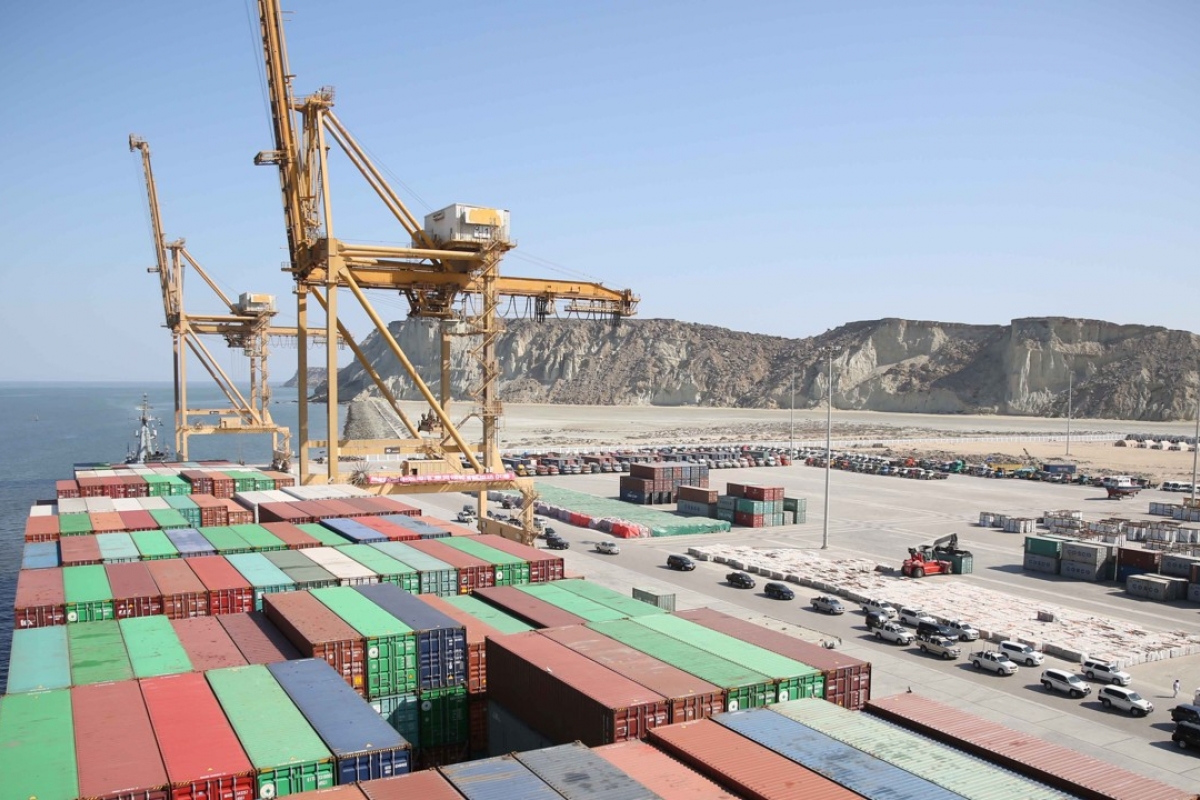 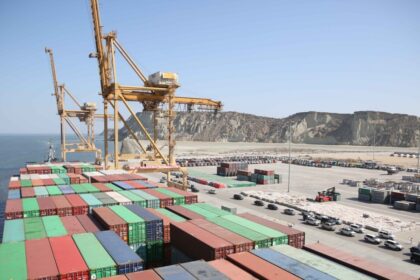 Funding destined to infrastructure development in Africa hits $100 billion in 2018, the Infrastructure Consortium for Africa (ICA) has announced.

This increase was driven by investments from African countries and China, whose commitments grew by 33% and 65%, respectively, compared to the average of the last three years.

As a result, the energy sector attracted financial commitments worth $ 43.8 billion, a historic record, and a 67% increase over the 2015-17 average. The ICT sector also posted record commitments of $ 7.1 billion in 2018, mostly from the private sector.

According to the African Development Bank (AfDB), it takes between $130 billion and $170 billion a year to help Africa fill its infrastructure gap. Thus, despite a significant increase in funding in the sector in recent years, it remains insufficient to enable the continent to achieve the objectives set in the framework of the African Union’s Agenda 2063.

The report provides examples of how finance has been mobilized for bankable projects likely to have a significant development impact. Bankable projects will be needed to both attract new and retain existing financiers to help close Africa’s infrastructure financing gap, the documents says.