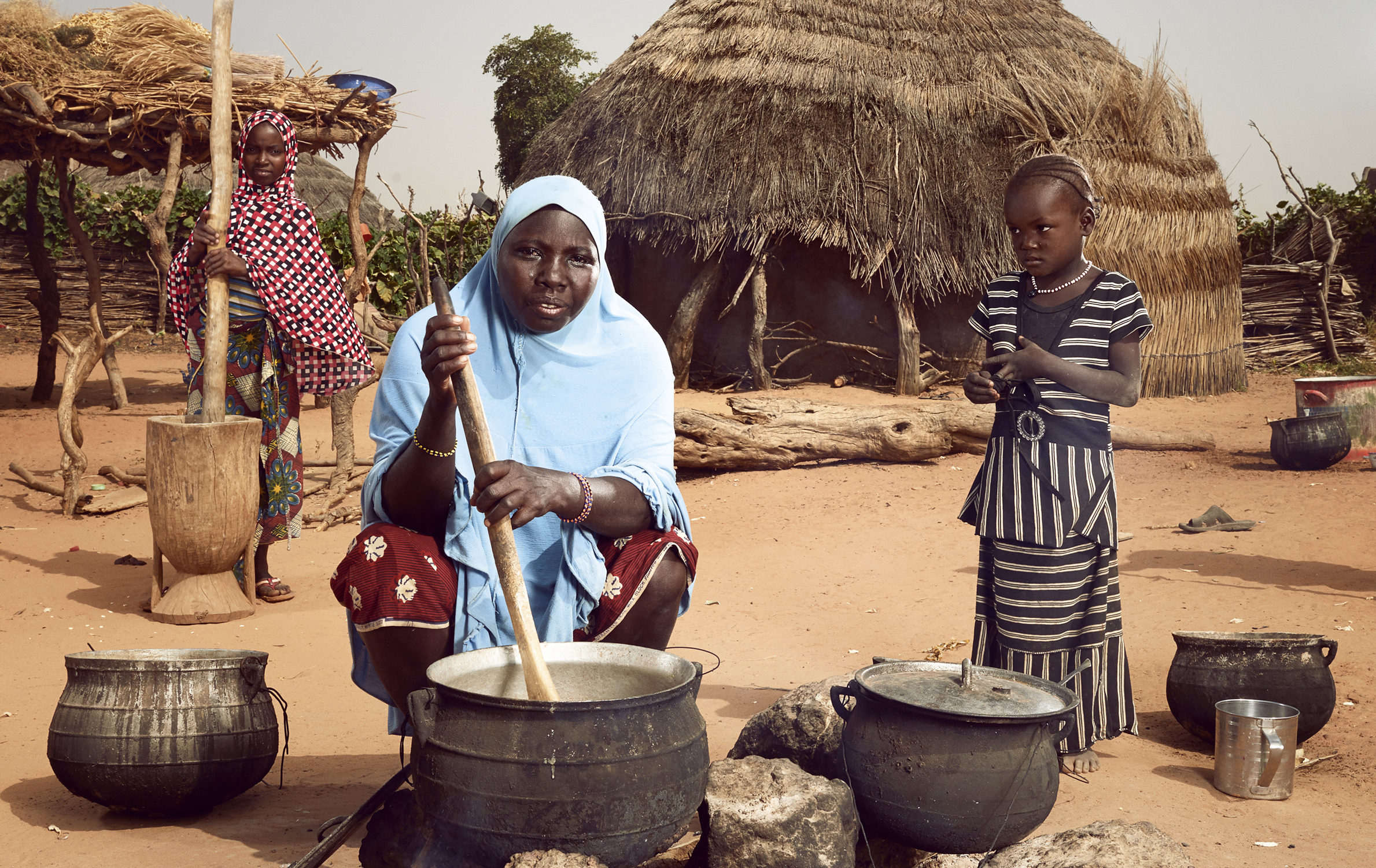 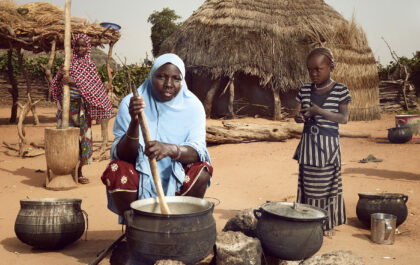 The European Commission has approved the donation of €15 million to Niger’s Treasury.

The funding granted under the European Development Fund is intended to finance the sectoral reform agreement, “Food and nutritional security and sustainable agricultural development (CRS-SANAD),” the Commission said in a statement.

The program is part of the 2014-2020 National Indicative Program for Niger, which defines the axis of the Niger-EU cooperation within the framework of the 11th European Development Fund (EDF).

The Indicative Program for Niger specifies the areas of cooperation, namely: rural development and food security, Regional integration and Governance.

According to the European Union mission in Niger, the new fund complements the payment of €20 million, already disbursed in August 2019, as part of budget support for resilience as well as sectoral reform of the educational sector.

Niger, a priority country in the framework of the EU Strategy for Security and Development in the Sahel, is facing many challenges, both in terms of development and in terms of security and humanitarian areas. The landlocked nation is at the bottom of the ranking of the Human Development Index of the UN Development Program (UNDP), despite progress in terms of economic growth and social development recorded in recent years.

The food security situation is structurally fragile, due to poor harvests linked to droughts and recurrent floods and because of precarious conditions in which live large segments of the Nigerian society.

The country is the first beneficiary of the Emergency Trust Fund for Africa, which aims to address the root causes of instability, irregular migration and forced displacement.

The EU also supports the country in facing instability and insecurity, such as a surge of armed terrorist groups, increased transnational organized crime activities, as well as armed banditry, irregular migration and trafficking.