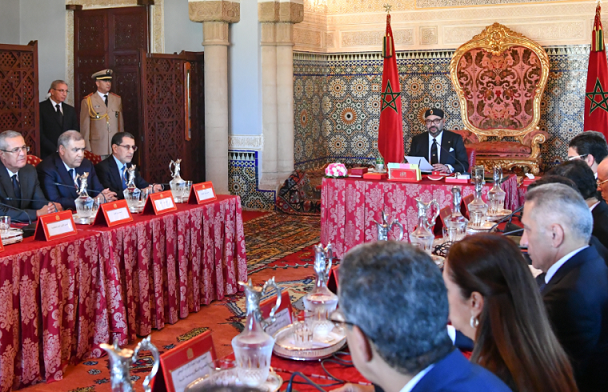 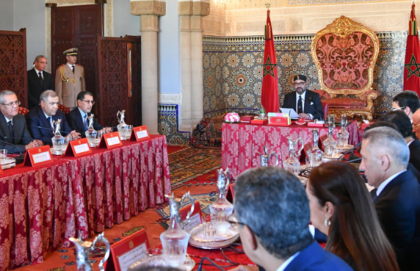 King Mohammed VI chaired, on Wednesday in Rabat, a Council of Ministers during which the economy & finance minister made a presentation on the draft appropriation bill 2020, which seeks to enhance the country’s educational and training system, reduce social disparities and create job opportunities.

Elaborated on the basis of royal directives, the draft bill aims to foster social support for schooling and implement the vocational training roadmap that provides for the creation of the regional cities of skills and trades and the promotion of entrepreneurship among young people.

The goal of the 2020 finance bill is to widen medical coverage, respect commitments of the Social Dialogue, reduce territorial & social disparities in rural areas, and support the third phase of the National Initiative for Human Development.

It also aims to speed up regionalization, encourage investment and business including SMEs through the implementation of a new fiscal system.

After hearing the Finance Minister’s report, the Council of Ministers, chaired by the Sovereign, adopted nine bilateral and multilateral international agreements inked between Morocco and several brotherly and friendly countries.

These bilateral agreements seek to give a new impetus to economic cooperation in non-double taxation, facilitate investments, and foster cooperation in judiciary and defence matters.

As to the multilateral agreements, they include a protocol related to the African Parliament and Arab customs cooperation.