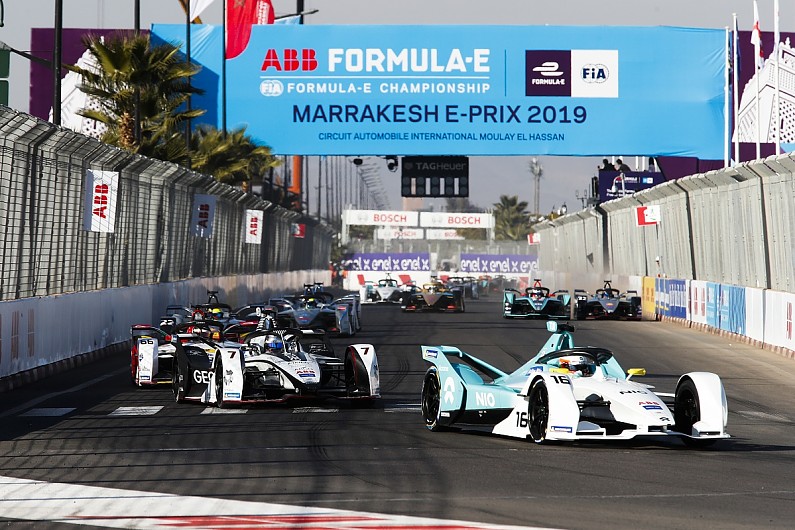 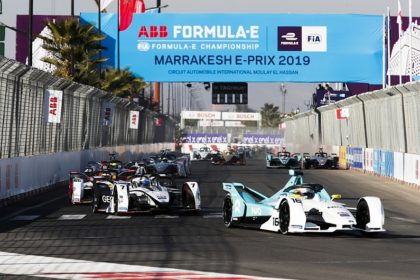 The city of Marrakech will play host February next year for a Formula E race, previously planned to take place in Hong Kong, as the Chinese city has been rocked by months-long anti-Beijing protest.

A council meeting of the FIA World Motor Sports held in Germany late last week chose the Moroccan city to replace Hong Kong on its 2019/2020 E-Prix race due to unrest in the Chinese city.

Reports say both the FIA officials and Hong Kong authorities mutually agreed to drop the city from the next season calendar.

Hong Kong has been marred by pro-democracy protests for months, marked by clashes between security forces and demonstrators who want more freedom for the special administrative territory.

Marrakech will host the Hong Kong-replaced race on February 29. The Moulay El Hassan street circuit of the city was considered as backup option, according to Auto Sport reports.

The city was initially dropped from the calendar after it had hosted three FIA races since the 2016/2017 season.