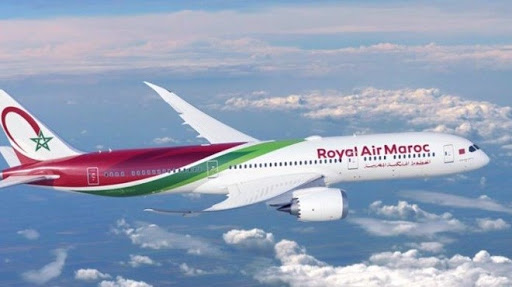 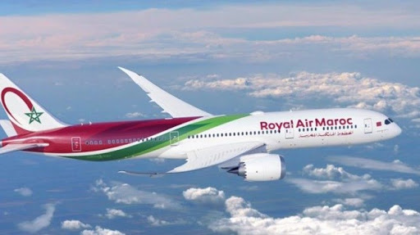 Royal Air Maroc decided on Thursday to suspend temporarily all its direct flights to and from the Chinese capital starting Jan.31 as the new deadly coronavirus continues to spread in China and worldwide.

The Moroccan airline said it decided a one-month suspension of the Casablanca-Beijing flights after a “sharp drop in demand” and bookings.

Though there is no suspected or confirmed coronavirus case in Morocco, the authorities stepped up precautionary measures and screening of inbound travelers at airports and ports.

King Mohammed VI has ordered the repatriation of about 100 Moroccans, mostly students from Wuhan, the epicenter of the coronavirus outbreak.

The Moroccans, who were trapped in the lockdown enforced by Chinese authorities, will be airlifted by RAM on Feb. 2, according a local news outlets.

Several American, Asian and European airlines have also stopped flights to China, while foreign governments around the world are busy working to fly their citizens from Wuhan.

The World Health Organization (WHO) has declared the fast-spreading coronavirus, that has infected more than 8,200 across the world, a global health emergency.

In China, the virus has so far killed 171 people and sickened over 7,700, surpassing the number of those who were infected by severe acute respiratory syndrome, or SARS, nearly two decades ago.

The new coronavirus, which has now spread to at least 18 countries in the world, produces a range of symptoms, with patients developing severe illnesses, including pneumonia and respiratory failure.

It is transmitted through human contact, in droplets through sneezing or through touching germs left on inanimate objects.