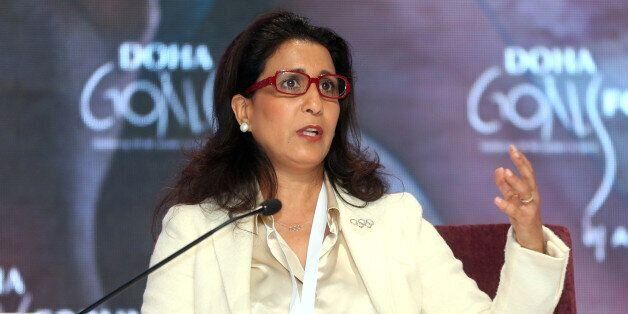 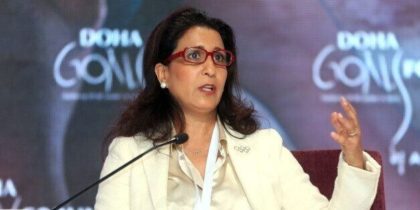 Nawal El Moutawakil, the only Arab and African woman on the board of the International Association of Athletics Federations (IAAF), was elected for a new four-year mandate.

The former Olympic Champion garnered 120 supports during the voting process in Doha-Qatar in buildup of the 2019 IAAF World Championship slated for September 27 to October 6.

El Moutawakil told state-run news agency MAP that she was re-elected to the IAAF board with the support of her country and also thanks to her tremendous personal efforts and sacrifice.

Sebastian Coe from UK was re-elected as IAAF Chief for another second four-year term.

Restrepo has become the first ever female figure to hold the position.