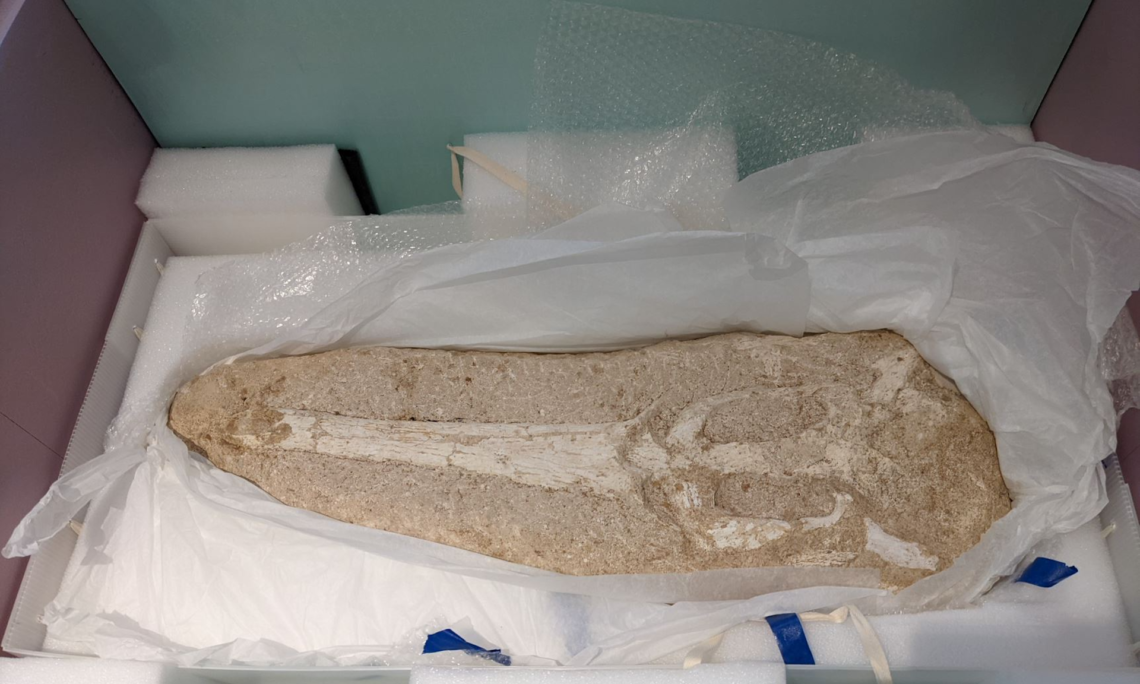 The US government officially returns a fossilized crocodile skull to Morocco 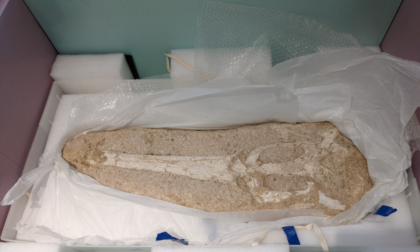 The US government officially returned a fossilized Moroccan crocodile skull to Morocco in a ceremony held at the Moroccan Embassy in Washington, DC this week.

The US Embassy in Rabat announced this Thursday that the Art Crime Team of the Federal Bureau of Investigation (FBI) has returned the fossilized crocodile skull to the Moroccan Embassy in Washington DC.

The embassy added that experts believe the artifact is originally from Morocco.

The FBI discovered the skull among 7,000 artifacts on a farm in Indiana during a 2014 investigation. It was the FBI’s largest single recovery of cultural property in the bureau’s history, and experts have been working since then to identify the rightful owners of the objects.

The exact origins and age of the crocodile skull are unclear, but this week’s transfer ceremony was part of a larger US commitment to prevent the smuggling of objects that are critical to Morocco’s history and cultural heritage, the US embassy said.

UNESCO considers that illicit trafficking of the cultural property remains a prevalent issue that requires action to stem.

“Over the last fifty years, the fight against this underground trade has intensified, and awareness of the moral damage caused by the plunder has grown,” UNESCO says.