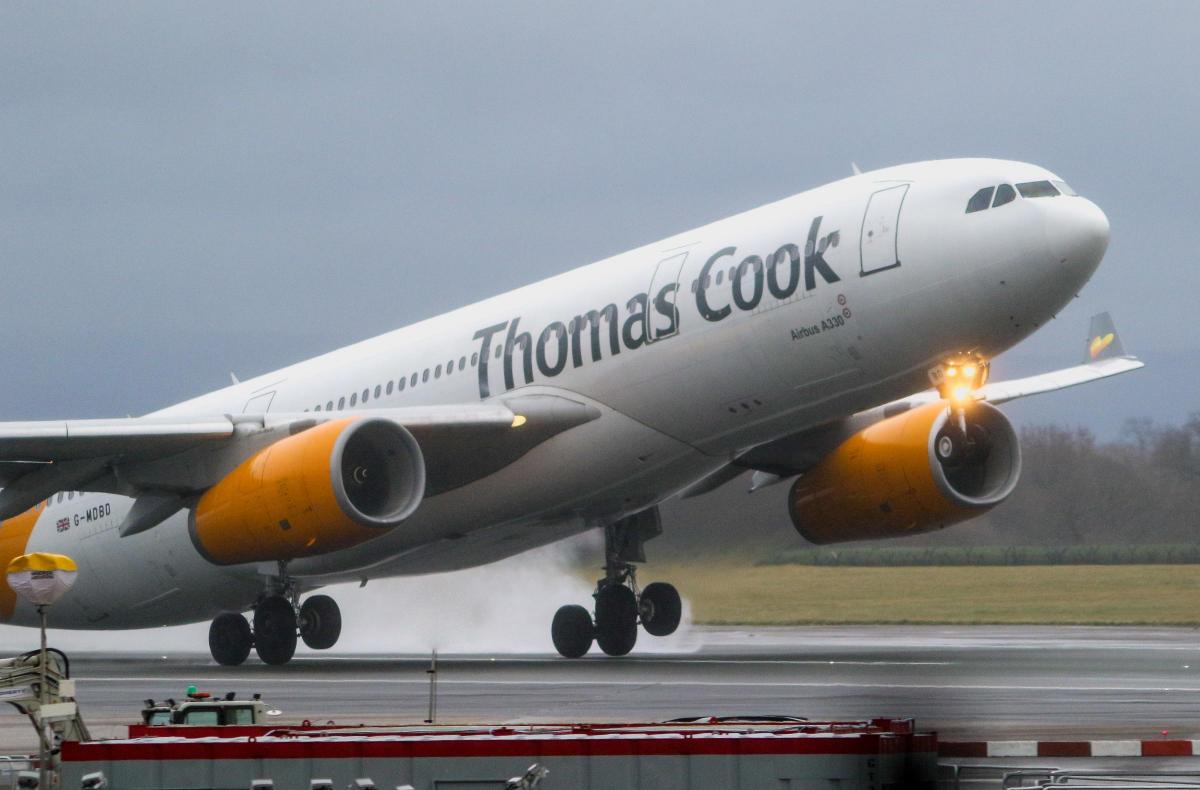 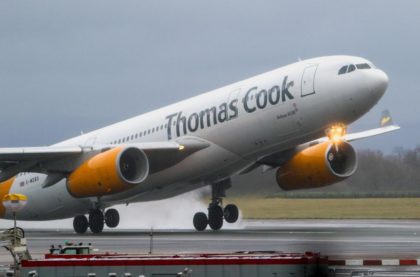 The local media is also speaking of a loss of 100,000 annually. Last year Thomas Cook carried 102,000 tourists mainly from Britain to the cities of Agadir and Marrakech.

The tourism ministry said that the 1300 Thomas Cook customers currently in Morocco are taken care of.

The British Embassy said that the first flight from Marrakech for Thomas Cook customers has taken place as planned. The UK embassy has arranged replacement flights for its nationals.

The liquidation of Thomas Cook will push Morocco’s tourism promotion office to seek an alternative to make up for a loss in arrivals. Morocco hosted 12.3 million tourists in 2018, of whom 700,000 were Brits.