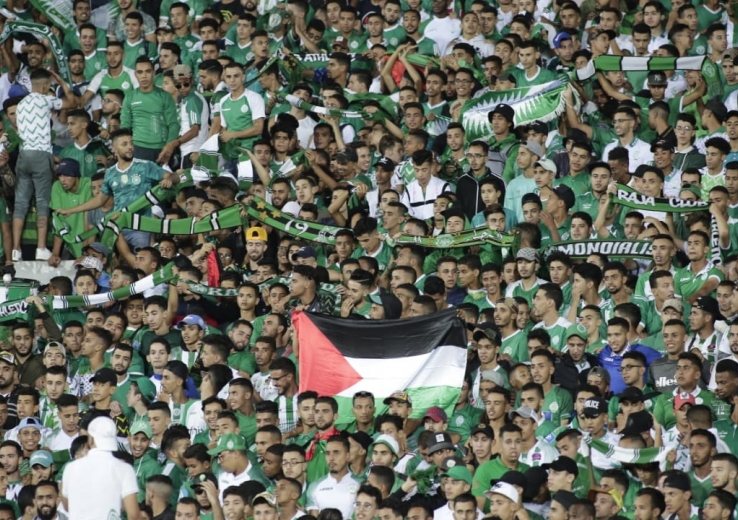 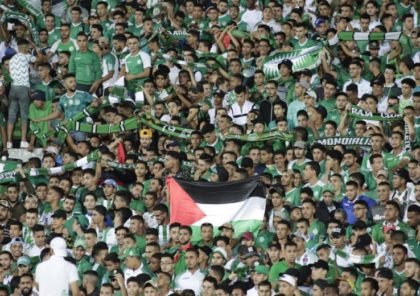 Palestinian leader Mohamed Abbas has instructed the Palestinian Ministry of Sport to give a warm welcome and give a free hospitality to Raja Casablanca club and its fans during the second leg match with local Hilad Al-Quds, part of the Mohammed VI cup.

The green and whites secured their victory at the Mohammed V stadium filled by about 50,000 fans from both sides.

The match was more marked by Raja fans’ support for the Palestinian cause than to their club. The fans deployed large banners in support to the Palestinian resistance against Israeli occupation. They vowed, throughout the match, their faithfulness to Palestinians through chants such as “Palestine, Palestine” or “Gaza, will never let you down”.