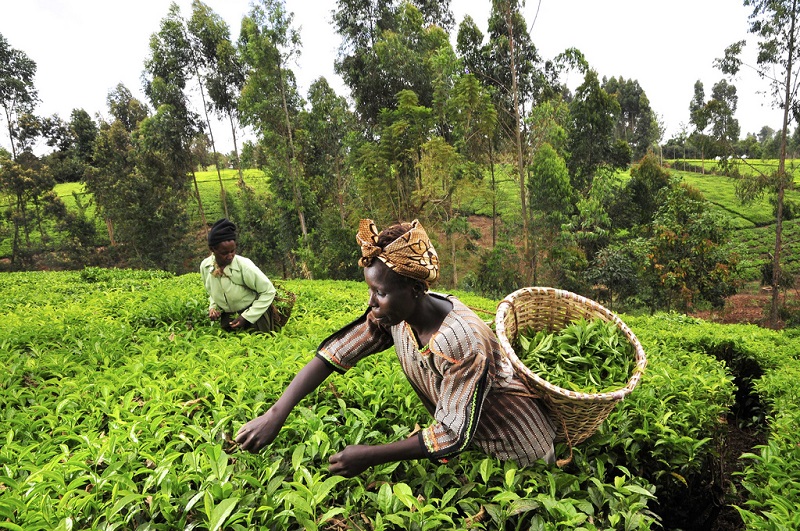 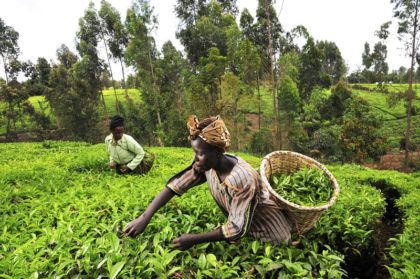 Morocco has reiterated its calls in favor of a sustainable agriculture in Africa in order to meet the increasing food needs of the continent.

Speaking at a panel in the UN on food security and SDGs in Africa, Morocco’s Foreign Minister Nasser Bourita said “together we can meet the challenge.”

“South-south and tripartite cooperation is an indispensable tool,” he said, mirroring once more Morocco’s commitment to the pressing needs of the continent.

He said there is a need to act and to work together in order to “free Africa from poverty” by addressing the root causes of food insecurity.

Africa, despite its huge unlocked agricultural potential, continues to import $35 million in foodstuff annually and remains dependent on imports to feed its large population, he said.

“Africa is a great continent thanks to its vital forces, resources and potential,” Bourita said quoting a speech by King Mohammed VI at the Moroccan-Ivorian forum in 2014.

“Africa has all the factors to serve as a food basket for the world especially amid the momentum that the continent is experiencing in the fields of society, economic and governance,” said Bourita.

Morocco has directed a large chunk of its investments in Africa to the agricultural sector. The state-run phosphates and fertilizers producer has announced plants and blenders in a host of key African markets including Ethiopia, Nigeria, Ghana, and Rwanda to bring customized fertilizers closer to the African farmer and increase productivity and quality.