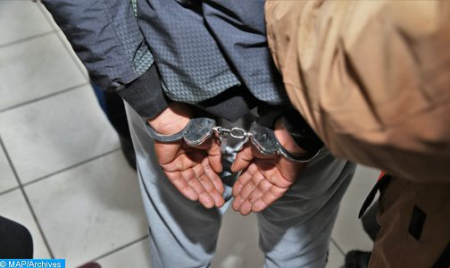 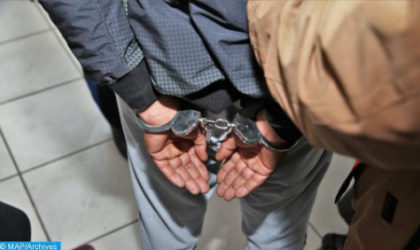 Policemen arrested on Wednesday two brothers in Meknes for their alleged involvement in the illegal transfer of funds to Moroccan fighters in Syria and Iraq, National Police (DGSN) said Saturday in a statement.

Investigations revealed that the two suspects had opened bank accounts to receive funds that they transfered to fighters in Syria and Iraq after having converted them into virtual currencies through some intermediaries in return for commissions, the DGSN statement said.

The investigations also revealed that one of the suspects was in touch with an Iraqi citizen, who had been arrested in Casablanca on February 6th, 2019, for his involvement in similar suspicious financial activities.

This operation is part of the ongoing efforts of the Moroccan security services to monitor suspicious funds and dry up the sources of terrorist financing.