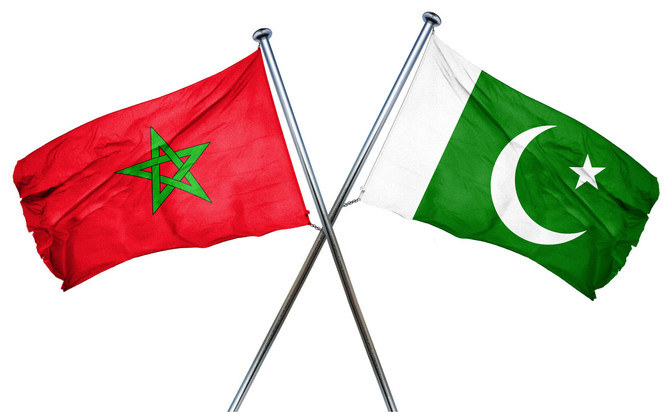 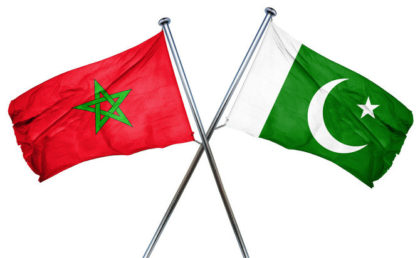 Pakistan has renewed its support for Morocco’s inalienable rights to sovereignty over its southern provinces, known as the Sahara.

Pakistan has also lauded Morocco’s initiative to grant autonomy to the region within the framework of the Kingdom’s territorial integrity. The steady Pakistani position was expressed by its Ambassador to Rabat Hamid Asghar Khan at a press briefing.

The autonomy proposal is a realistic offer that is in line with UN resolutions to put an end to the regional conflict over the Sahara, he said.

Asghar Khan expressed satisfaction at the close relations between his country and Morocco saying that full potential of bilateral ties is yet to be unlocked.

Major General Zia Ur Rehman of Pakistan has been appointed last February as Force Commander of the UN Sahara Mission (MINURSO) by UN Secretary-General António Guterres.