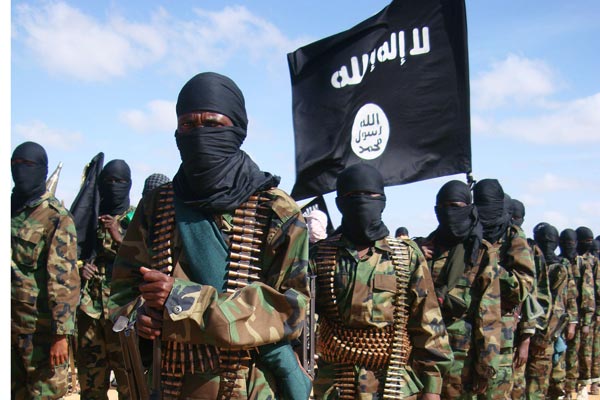 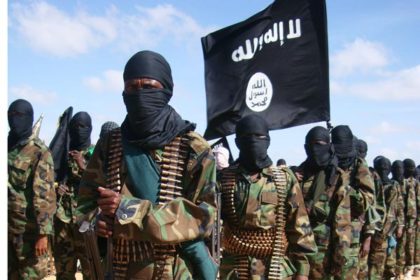 The Ethiopian army has captured an undisclosed number of suspected Islamic State members operating in the country, local media reported.

General Berhanu Jula, deputy chief of staff and director of military operations in the Ethiopian armed forces, confirmed the arrests but did not specify how many extremists were nabbed.

Berhanu said that security forces continue to monitor other suspected ISIS sympathizers and that other members of the group still at large are being hunted down.

He warned that the Islamic State group had tried many times in the past to set up base in Ethiopia.

“We won’t sleep, day and night, because of the heavy responsibility that we have to protect our country and our people from any danger,” he said.

Last month, IS militants in Somalia said they had plans to release extremist recruitment material in Amharic, one of Ethiopia’s primary languages. The group released a three-minute video that included IS chants in Amharic.

Experts say the Amharic video indicates that Islamic State in Somalia has members from Ethiopia. In December 2017 IS Somalia released a video featuring a jihadist from Ethiopia speaking in Amharic.

Pro-Islamic State militants emerged in Somalia in October 2015 after a small group of fighters from the militant group al-Shabab broke away and pledged allegiance to IS emir Abu Bakr Al-Baghdadi.

Since then, the group has maintained a presence at the border with Ethiopia.

North Africa Post's news desk is composed of journalists and editors, who are constantly working to provide new and accurate stories to NAP readers.
NEWER POSTTunisair debunks rumors about seizure of its aircraft in Munich
OLDER POSTPakistan reaffirms support for Morocco’s sovereignty over Sahara