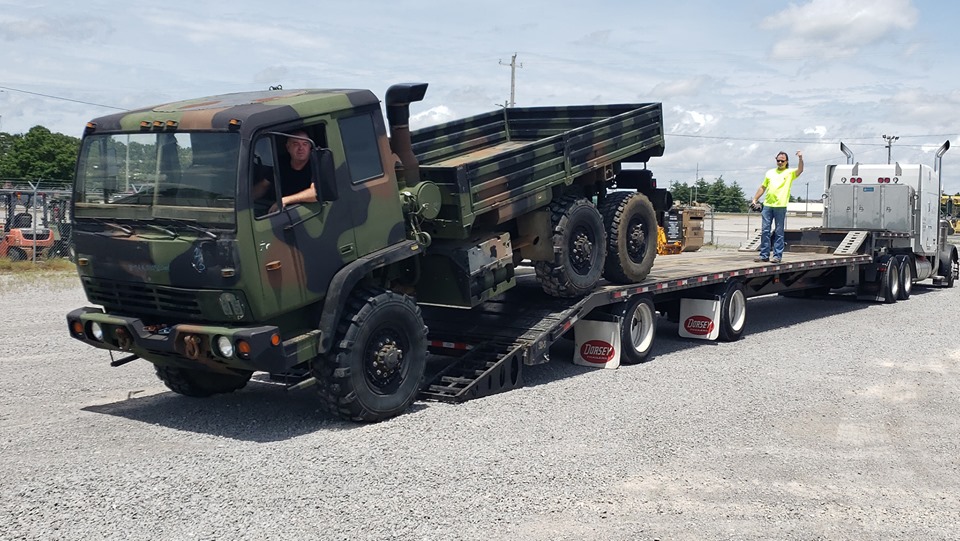 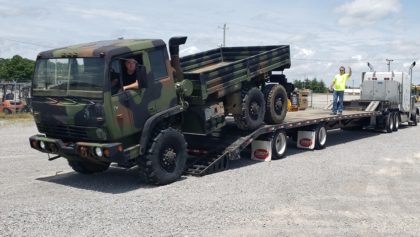 The United States has offered Morocco 100 light military vehicles. Fifty of them are already on the way to the kingdom, while fifty other trucks will join the fleet of vehicles of the Moroccan Army later this week, reveals FAR-Maroc, a website specializing in Defense matters.

The offer of the tactical transportation vehicles is part of military cooperation between the two countries, FAR-Maroc says, noting that the bulletproof vehicles can resist blasts, artillery shrapnel, small fire arms and improvised explosive devices.

The offer is the second of its kind this Summer. In July Washington donated the Moroccan Royal Air Force two Hercules C-130 troop transport aircraft.

The new head of the US Africa Command (AFRICOM) General Stephen J. Towensend, who paid a visit to Rabat last week, described the kingdom is a “key” US-military-ally and lauded its contribution in the fight against terrorism in the Sahel region.