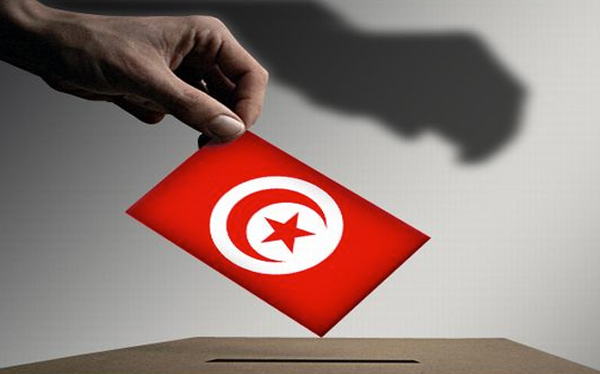 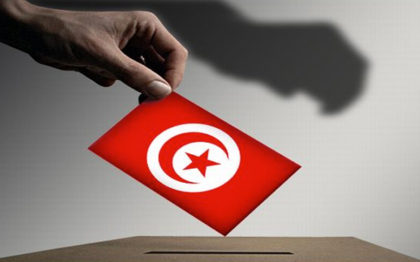 The twenty-six candidates retained for Tunisia’s presidential election of September 15 start campaigning this Monday, while overseas campaigning began on Saturday. The campaign will run from September 2 to 13.

Only two women are in the race. These are former Minister of Tourism, Salma Eloumi and Abir Moussi, president of the Free Destourian Party.

The presidential election is viewed as a test for Tunisia’s fragile young democracy after the 2011 popular uprising that toppled Ben Ali’s regime.

The elections preliminary results will be announced Sept.17, according to the electoral program set by the Independent High Authority for Elections.

Those with the most votes will advance to a second round two weeks later.

Voter turnout has dramatically declined in each of the three post-revolution elections as the country suffers from massive public mistrust of the political system, and party politics in particular.

The presidential election, initially scheduled for November, was advanced to September following the death in office of Beji Caid Essebsi in July.