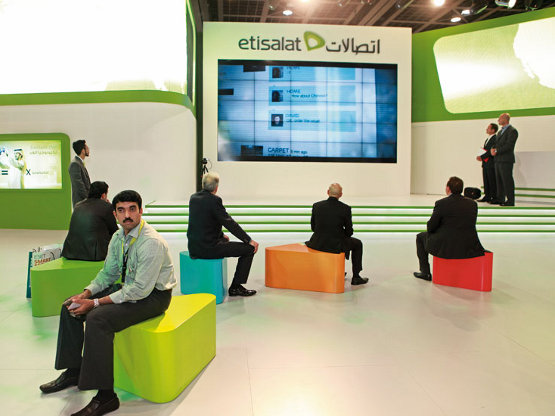 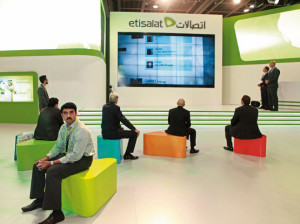 After signing a strategic partnership agreement in February, Huawei and Etisalat Misr have sealed a new contract that will provide the latter with the latest BTS3900 radio base station technology. The deal is meant to improve quality and speed to the Etisalat Misr’s radio network.

The BTS3900 will help the Egyptian company to save expenditures because it highly reduces power consumption and permit cost effective operations. In addition, Etisalat will be able to satisfy the demands of its growing subscribers with faster mobile internet connectivity and improved mobile coverage nationwide. Moreover the technology makes it easier to switch to new technologies and develop new high-speed broadband services such as 4G LTE.

Etisalat’s Haitham AbdulRazzak said they will continue to invest in solutions and products to satisfy their customers as well as maintain their leadership in technology and broadband in Egypt. The company’s CEO, Saeed Al Hamli, believes that their partnership with Huawei will play an important role in the future especially in the acquisition of innovative and reliable communications. He described their partnership with Etisalat to be of “prime importance”.

Zou Zhilei, Huawei’s North Africa Regional President, said they are proud to be linked with Etisalat. He praised the company for its leadership role in a competitive market. He said the company has “become one of the most admired companies in the region” and applauded its continuous innovation and corporate social responsibility.

Both companies expressed their desire to continue their partnership. Their long-term relationship is based on the desire to develop the telecommunication experience in Egypt. Huawei has a flexible know-how on radio base stations. This makes the company to possess a vast experience in the domain ranging from rural to dense urban deployment scenarios.