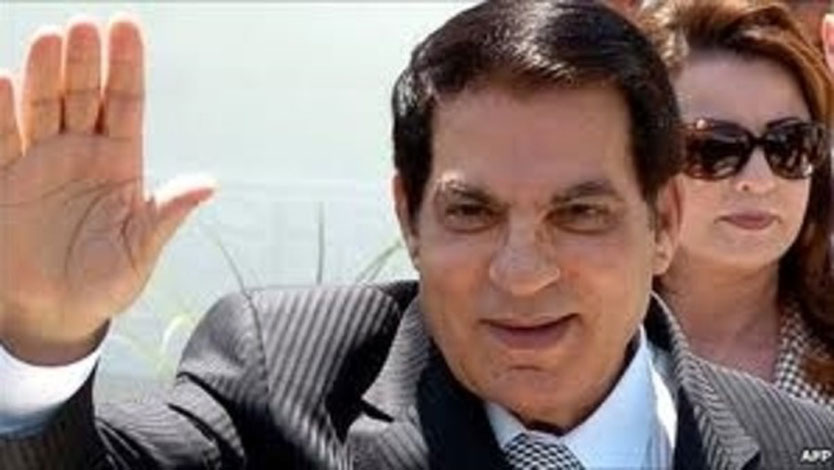 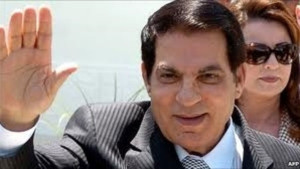 Tunisia has finally got some of the money that it refers to as “stolen” during the Ben Ali regime which lasted for 23 years. A sum of $28,8million which was recovered by the United Nations Stolen Asset Recovery team from a Lebanese bank account under the name of the former president’s wife, Leila Trabelsi.

The amount was handed over to President Moncef Marzouki by Ali bin Fetais al-Marri, a Qatari chief prosecutor, who serves as United Nations coordinator in inquiries into the embezzled funds of leaders ousted by the effects of the Arab Spring.

Economic and financial difficulties have forced Tunisia to exert more force in recovering the nation’s “stolen” money which is estimated to be between $15 billion and $50 billion. The recovery process has proven to be difficult because some countries have been reluctant to help. Tunisia said some countries “are not co-operating in a satisfactory manner” with the authorities.

The $28,8million is the first successful recovery Tunisia has recorded after the fall of the Ben Ali regime. The recovery process is mostly being slowed by the political and legal difficulties, involved in accessing accounts believed to be owned by the families who enjoyed privileges of the former regime, such as the Ben Alis, Trabelsis and other high ranking government and military officials.

The recovery was welcomed by the Tunisians with many hoping that more will be done. Ben Ali continues to live in Saudi Arabia with his wife.

Some members of the National Constituent Assembly have been criticizing the government for failing to identify and recover funds abroad as negotiations for a standby loan with the International Monetary Fund continues. Tourism is getting back on its wheels but the Salafists could soon pose be a threat to its revival.