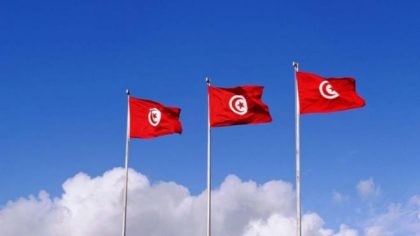 The state of emergency in Tunisia will be extended from September 3 to December 31, 2019, in line with a Presidential Decree issued by the Official Gazette Friday, reports the official news agency TAP.

According to the presidential decree, the state of emergency was extended after consultation with the Prime Minister and the Speaker of the House of People’s Representatives.

Interim President Mohamed Ennaceur had decided on August 2 to extend the state of emergency nationwide for a period of one month, from August 4 to September 2, 2019.

The state of emergency was declared first after the November 24, 2015 terrorist attack on a presidential guard bus and has been continually extended since that time.