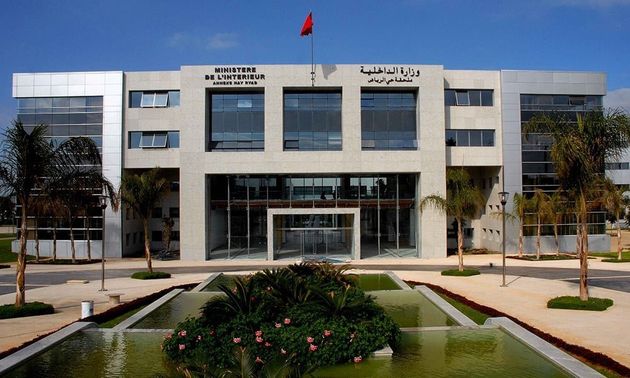 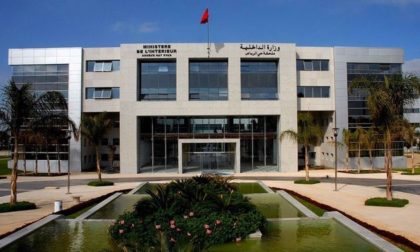 Morocco vowed to set up a natural hazard management committee and an early warning system to protect citizens against floods after torrential rains took the lives of seven football fans in a village in the southern province of Taroudant.

On Wednesday afternoon, seven people died in a flash flood that took them by surprise while watching a football game.

Prime Minister Saad Eddine El Othmani said an investigation has been opened on the tragic incident vowing to take measures to avert such casualties in the future.

Government spokesperson Mustapha Khalfi told reporters that the measures include the setting up of a permanent risk management committee at the interior ministry as well as an early warning system against floods.

Moroccan social media was awash with posts deploring the deaths and asking for tougher control of buildings near dead rivers where many floods took peoples lives recently.

The football stadium in the village of Tizrt in the locality of Igherm, near Taroudant, where the tragedy happened was built near a dead river and has been there for decades until it was ravaged on Wednesday.

Moroccan weather forecasts warned of torrential rains in the region prior to the tragic incident.