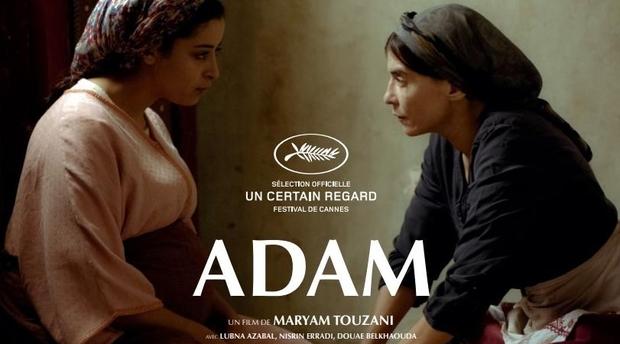 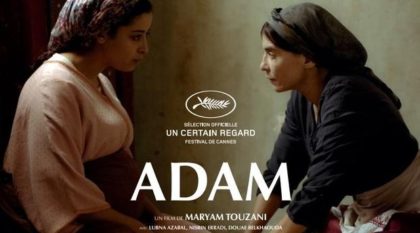 Moroccan movie “Adam” of Maryam Touzani has been chosen as Morocco’s bid for the best international feature film category at the 2020 Oscars.

The feature film tells the controversial story of a pregnant single mother who seeks refuge from poverty and prejudice. Maryam Touzani’s debut feature movie is starring Nisrin Erradi as the single mother and Lubna Azabal as the woman who takes her in.

It is inspired by writer-director Touzani’s experience of her parents who sheltered a pregnant single woman in Tangiers, Northern Morocco. The story demonstrates compassion and the unbreakable bond of female friendships.

Touzani has joined recently the Oscar’s Academy “Screenwriters” group. She will be responsible with other selected cinema professionals for the nominations and awarding the Oscar to the best screenwriters.

She joined three other Moroccans already seating in the Academy in various categories. These are actor Saïd Taghmaoui, director Nabil Ayouch, and producer Khadija Alami.