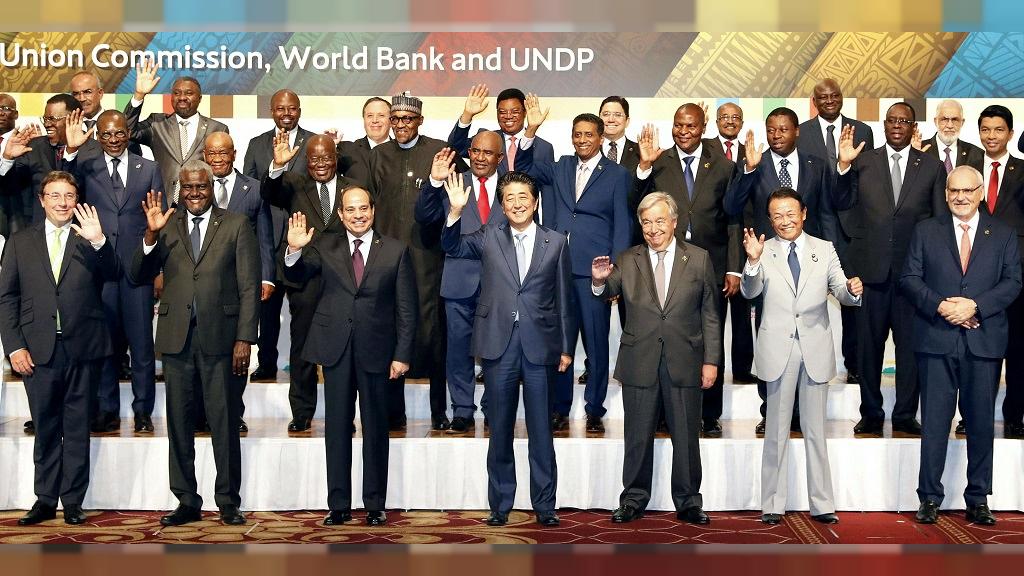 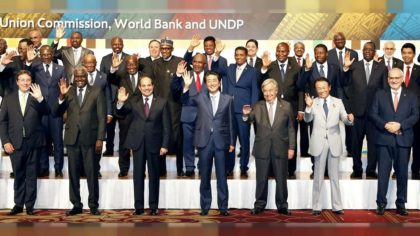 Abe made the statement at the opening ceremony of the Tokyo International Conference on African Development opened in Yokohama on Wednesday.

‘The Japanese government will do its utmost so that our private-sector investment in Africa, which came to $20 billion over the past three years, will be expanded continuously,’ Abe told African leaders on Wednesday.

‘This time at the TICAD 7, we hope to see Japan-Africa cooperation to bloom and bear fruit. Tomorrow I’m looking forward to discussing about what we need to do now,’ the Prime Minister said.

According to a United Nations report published in June, Foreign investment in sub-Saharan Africa rose 13% last year to $32 billion, bucking a global downward trend and reversing two years of decline.

The Japanese Prime Minister’s statement comes as Japan competes with rival China, which has, with its ambitious Belt and Road Initiative, a massive presence in the mineral-rich continent. China announced $60 billion in African development funding last year.

In this connection, the Japanese Prime Minister on Thursday warned African leaders against accumulating too much debt, in an apparent reference to Chinese infrastructure projects some blame for damaging the finances of developing nations.

“If partner countries are deeply in debt, it interferes with everyone’s efforts to enter the market,” he said.

He presented financing and insurance schemes by Japan’s government-backed institutions aimed at reducing risks to businesses and public coffers.

He also announced that Japan plans to train experts in 30 African countries in the next three years on managing risks and public debts, noting that businesses are wary of financial and other risks in the African market.