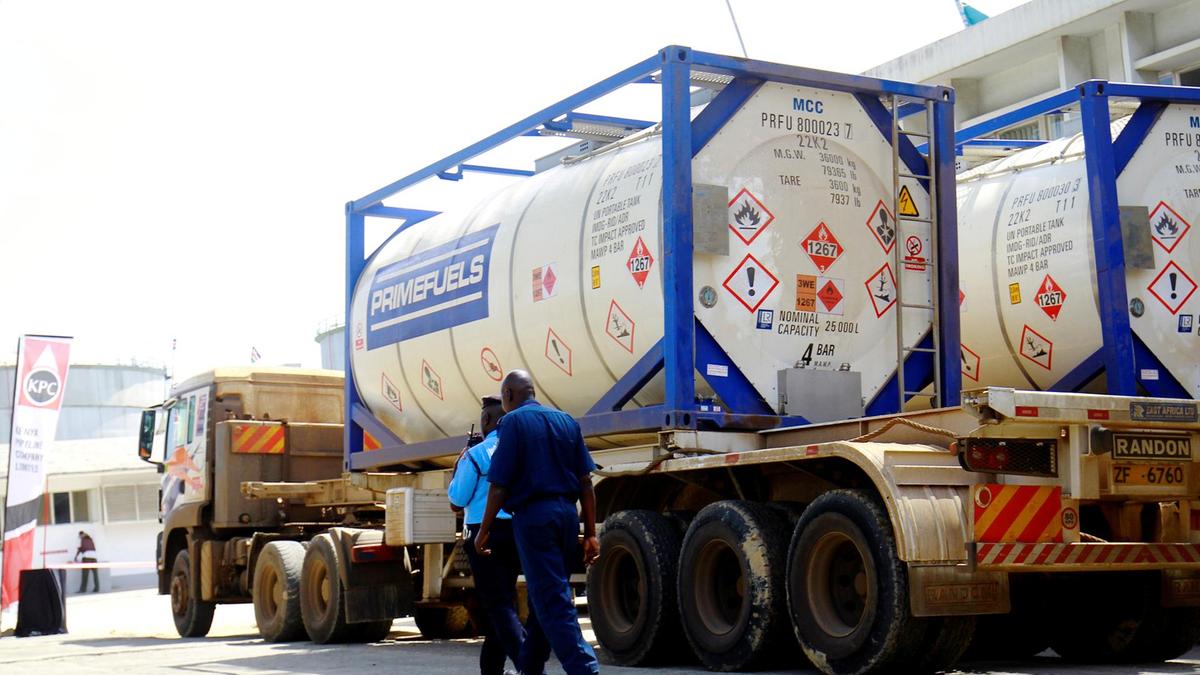 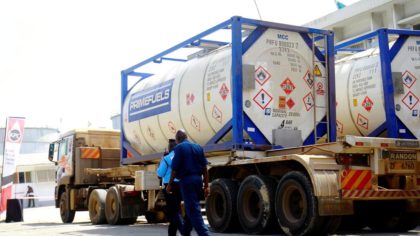 Kenya is set to benefit from at least 50,000 new jobs in the maritime sector over the medium term as a direct result of its entry into the league of oil-exporting countries.

The East African nation on Monday exported its first batch of oil as President Uhuru Kenyatta flagged off the crude shipment from the port of Mombasa.

Local media described the shipment as a historic day and an important step on the way to the full exploration and development of oil in the East African nation.

According to BBC, Monday shipment is an experimental phase to test the country’s crude oil before full production and exportation begins in around 2024.

The crude oil from Turkana Oil fields, which is being mined by Tullow Oil, is exported to Malaysia. A Chinese company, ChemChina, bought the first batch of the Kenyan crude oil at $12 million.

The crude was transported 850 km (528 miles) by road from the country’s north-western oil fields in Turkana to Mombasa. Kenya currently does not have an oil pipeline in place.

A plan to build a joint pipeline with Uganda failed after Kampala opted to partner with Tanzania.

Speaking during the flag-off, President Kenyatta said the country with its partners will continue to pursue natural resources but without compromising the future generation.

He said more resources would be channeled into upgrading infrastructure that would ease transport of oil from the fields to the port.

North Africa Post's news desk is composed of journalists and editors, who are constantly working to provide new and accurate stories to NAP readers.
NEWER POSTMaroc Telecom to invest 10 billion dirhams to develop telecommunications
OLDER POSTSudan needs up to $10 billion in aid—PM