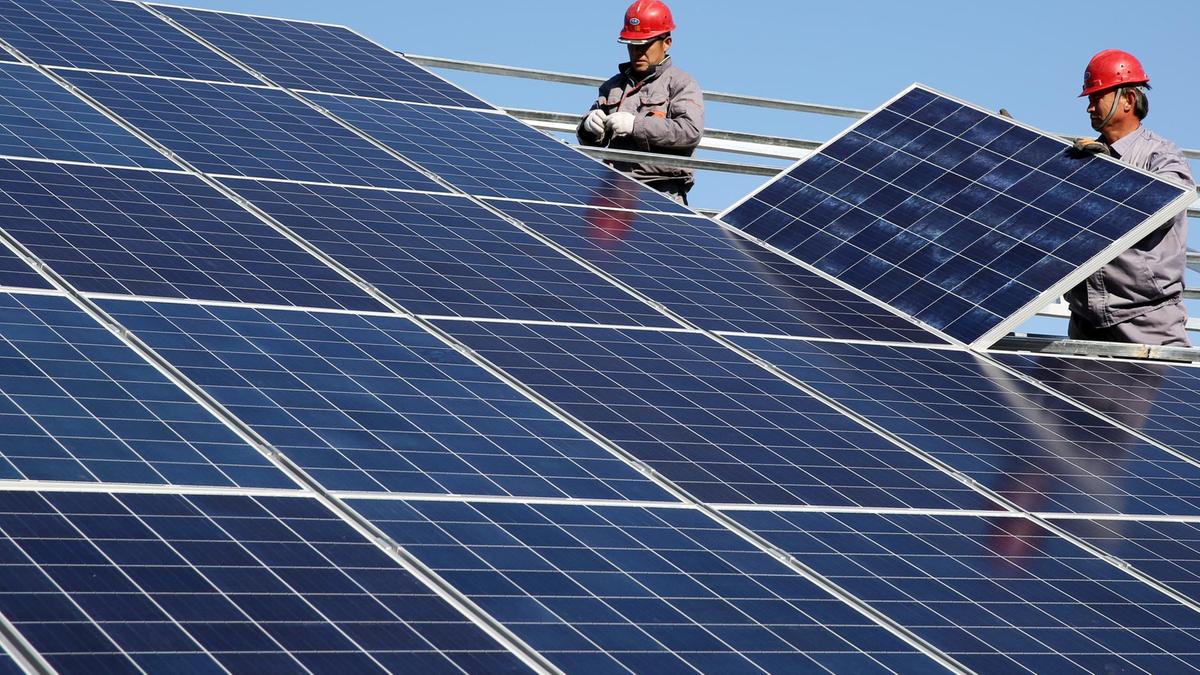 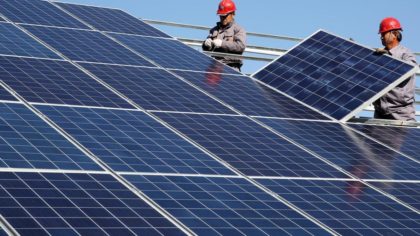 Cairo-based Arab Industrialization Organization (AOI), a structure owned by the Egyptian government, has announced a plan to build solar power plants in seven African countries to reduce the energy deficit on the continent.

Solar plants in these countries will have capacities ranging from 2 to 4 megawatts (MW).

The design, financing, construction and operation of the plants will be carried out by the AOI. These solar power plants will be used for lighting and desalination of drinking water in the target countries. They will benefit from a $12 million grant from the Egyptian government.

Egypt has made considerable progress in the field of renewable energy. In 2017, the country moved up 23 places in Bloomberg’s annual Climatescope ranking, and ranked 19th out of 71 countries surveyed.

At a site in the Western Desert, some 650 km south of Cairo, Egypt hosts one of the world’s largest and most ambitious solar energy projects.

The Benban Solar Park will produce enough electricity to supply 350,000 households.. But more than that, it is part of a whole new strategy for infrastructure projects that will see the Egyptian government start working closely with private enterprises.

The plants will house 32 power stations across a 37km2 site, and will be capable of generating 1,650 megawatts of electricity. This will go a long way toward Egypt hitting its goal of having 20% of its energy needs met by renewables.