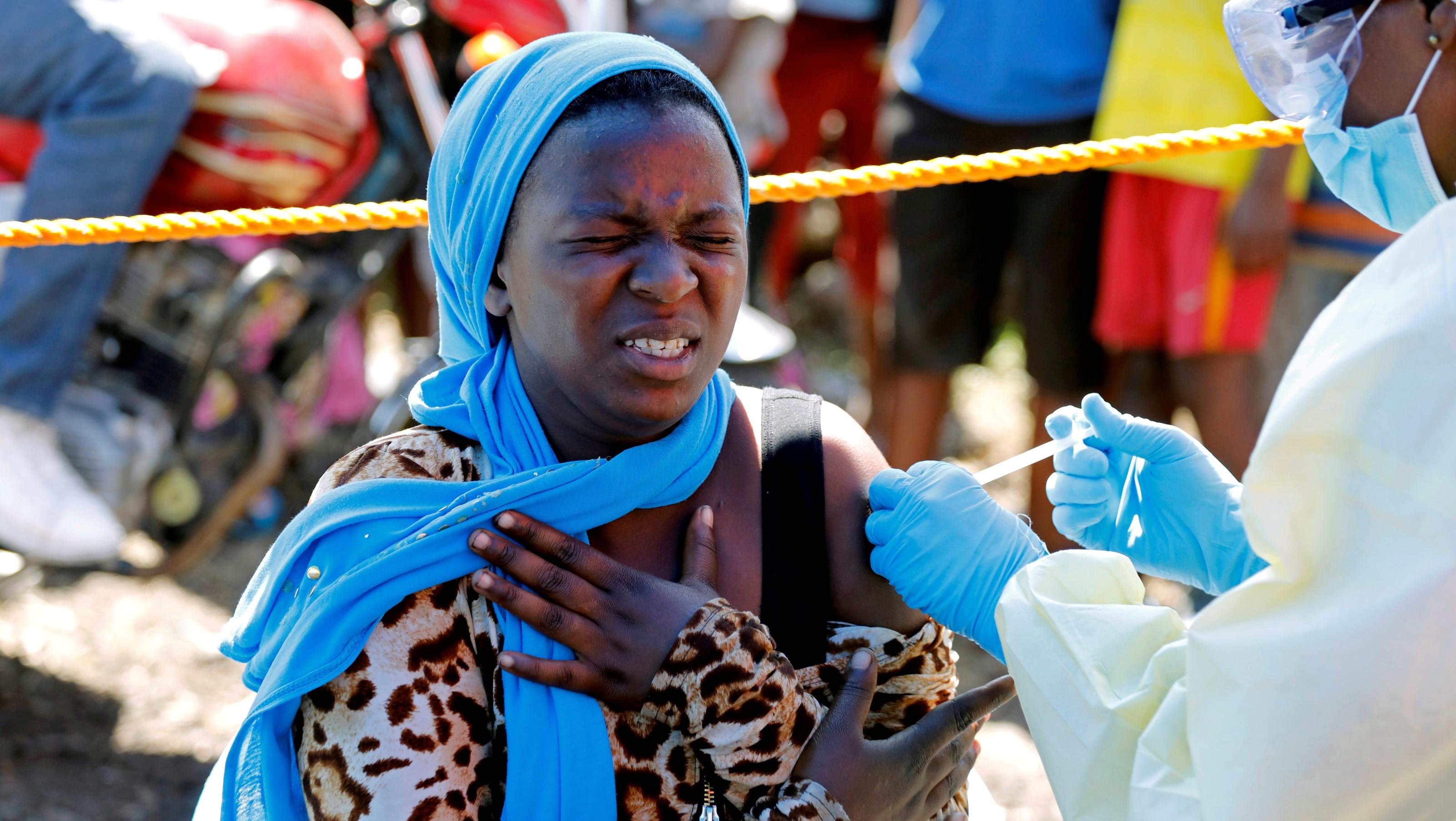 Ebola “no longer incurable” – WHO, Scientists 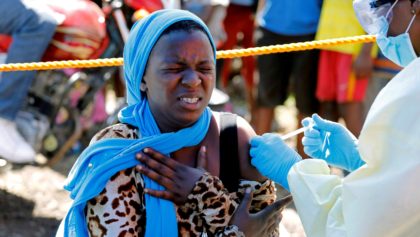 Ebola is “no longer incurable” as experimental drugs showed survival rates of as much as 90% in a clinical trial in the Democratic Republic of Congo.

According to scientists and health authorities in Congo, two experimental drugs – an antibody cocktail called REGN-EB3 developed by Regeneron and a monoclonal antibody called mAb114 – will now be offered to all patients infected with the virus of the deadly Ebola hemorrhagic fever.

The drugs showed “clearly better” results, according to the US National Institute of Allergy and Infectious Diseases (NIAID).

“The results meant that from now on, we will no longer say that Ebola is incurable,” said Jean-Jacques Muyembe, director general of Congo’s Institut National de Recherche Biomédicale who co-led the trial.

“These advances will help save thousands of lives,” he said.

WHO said the drugs that showed the best results are “the only drugs that future patients will be treated with.”

“We will continue to conduct rigorous research and incorporate findings into the Ebola outbreak response through a variety of prevention and control strategies,” WHO stated.

The current Ebola outbreak is the second largest in history after the West African outbreak which peaked between 2013 and 2014 and claimed more than 11,300 lives in Guinea, Liberia and Sierra Leone