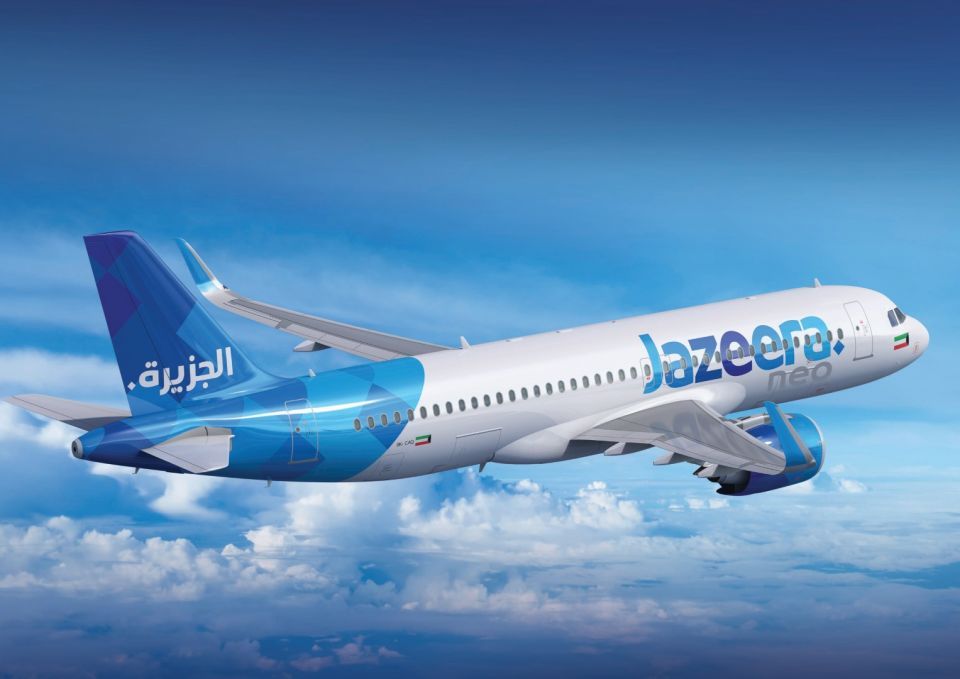 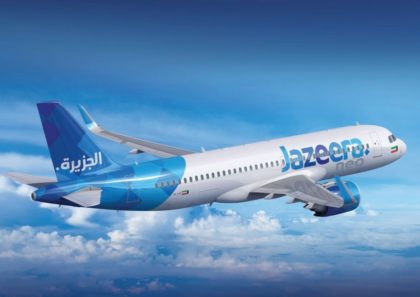 Kuwait’s private airline Jazeera Airways will launch from October 27 its direct flights to London, one year after agreement to allow private jets to fly passengers between the two countries.

“It is really encouraging, as we mark the 120th Anniversary of the Kuwaiti-British Treaty of Friendship, to see more Kuwaitis visiting Britain and studying at British universities than ever before,” he added.