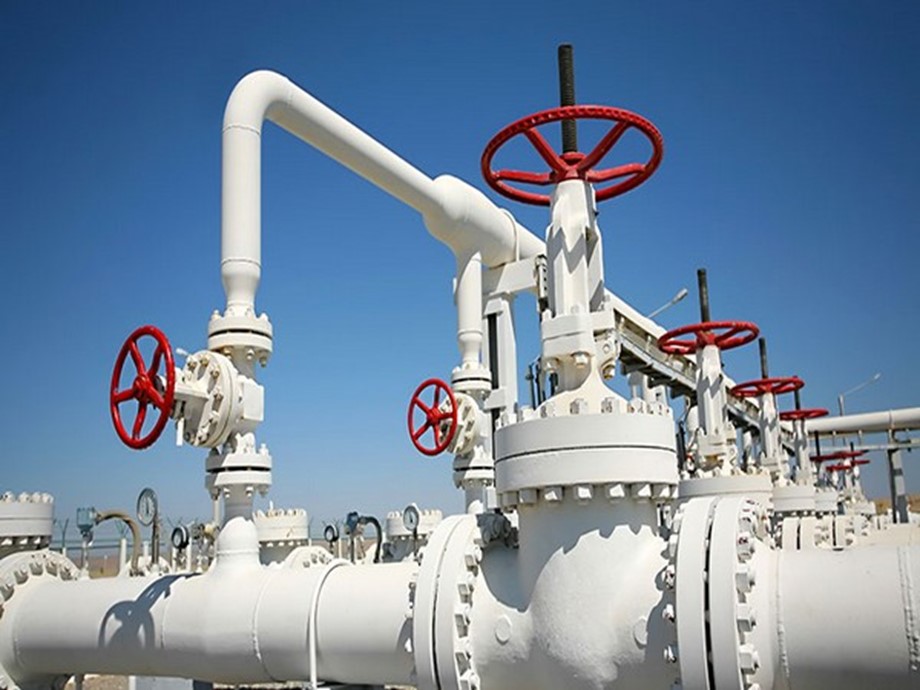 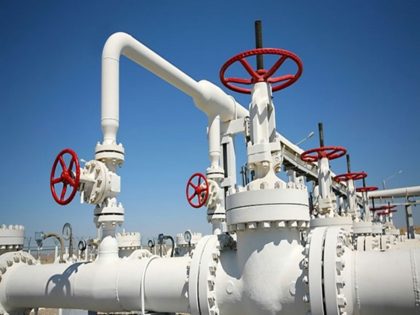 Lesotho will launch an energy investment and diplomacy drive at the Africa Oil & Power 2019 conference in Cape Town scheduled October 9-11.

“Through the Africa Oil & Power conference, the Ministry of Energy aims to significantly raise the profile of Lesotho in the international and pan-African energy dialogue, to promote Lesotho’s petroleum and power projects, and to bring attention to the great work of Lesotho-based companies,” Energy Minister Tsukutlane Au said.

According to africaoilandpower.com, the minister will discuss new hydropower, wind and transmission projects with African ministers and the over 1,000 investors expected at the conference.

These projects include the building of new hydropower and wind generation facilities, and establishment of transmission infrastructure to meet increased demand.
New transmission lines would also link Lesotho with South Africa, and potentially make Lesotho an exporter of energy.

Lesotho’s 2015-2025 Energy Policy seeks to provide universal power access, up from just over one third of households today.

Most of the electricity produced (72 MW) is based on hydro sources. The country imports energy from neighboring countries to meet its peak demand of 150 MW. More than 70 MW are imported mainly from Mozambique and South Africa.

The Kingdom of Lesotho is a landlocked country in southern Africa completely surrounded by South Africa. It is just over 30,000 km2 in size and has a population slightly over two million.