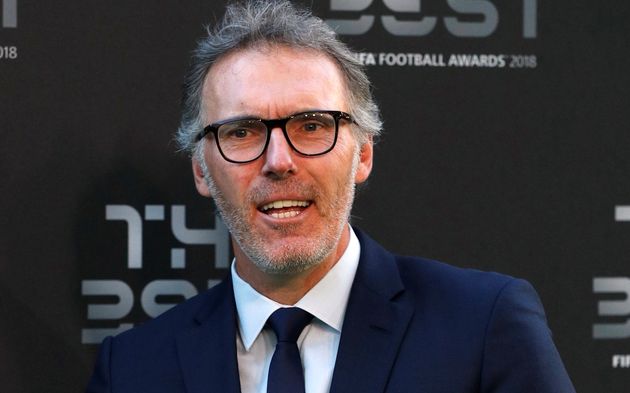 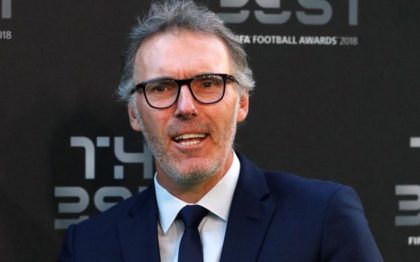 Blanc who managed Les Bleus 2010-2012, met Thursday with the FRMF boss, Fouzi Lekjaa who is in search of a new coach for the national team following the departure of Hervé Renard.

Blanc has been on the FRMF’s shortlist but the Moroccan football governing body picked former Algeria’s coach Halilhodžic as preference.

Talks with the Bosnian have hit the rocks, mainly over the salary of the 67-year old man who is asking MAD1.5 million ($157.065) while the FRMF set MAD1 million as threshold, Le360.ma reports.

Lekjaa is under pressure to find a new manager for the Atlas Lions after former coach Herve Renard left for Saudi Arabia following a disappointing African Cup of Nations, AFCON, campaign in Egypt this year.