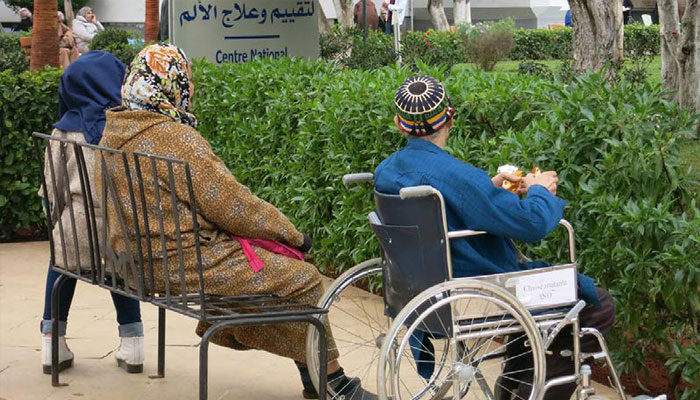 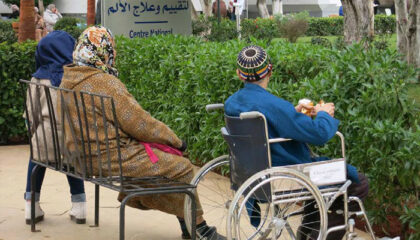 Morocco’s plan to generalize social protection and safety nets is on track. Concrete measures, spurred by King Mohammed VI, have been taken to strengthen welfare with the aim of achieving social justice and promoting the health offer.

In a ceremony chaired by King Mohammed VI Wednesday, the broad lines of this ambitious project, described as a genuine social revolution, were unveiled with a goal of allowing 22 million additional people to have access to mandatory health insurance by 2022.

But the success of this national project hinges on the development of the health offer and addressing the deficit in health workers as well as ensuring fair distribution of health staff and facilities.

According to Finance & Economy Minister Mohamed Benchaaboun who was speaking during the ceremony, there is a need to fostering training programs to meet shortage in health workers and open the health sector to foreign investors and expertise, in line with Royal guidelines.

The generalization of welfare to categories such as farmers, craftsmen and other categories of self-employed people will lift millions from vulnerability and boost their purchasing power.

These measures are all the more important in a post-pandemic context which highlighted the role of the state in ensuring social protection especially for most vulnerable categories.

This new generation of reforms which focuses on safety nets will make the Moroccan economy and society more equal and more resilient to external shocks such as Covid-19 and signals a strong return of the welfare state in order to benefit nearly a third of the Moroccan workforce.

North Africa Post's news desk is composed of journalists and editors, who are constantly working to provide new and accurate stories to NAP readers.
NEWER POSTOver half ton of cannabis seized near Laayoune, 8 people, including 3 from Tindouf nabbed
OLDER POSTFrance rejects Algerian government threats against its Ambassador