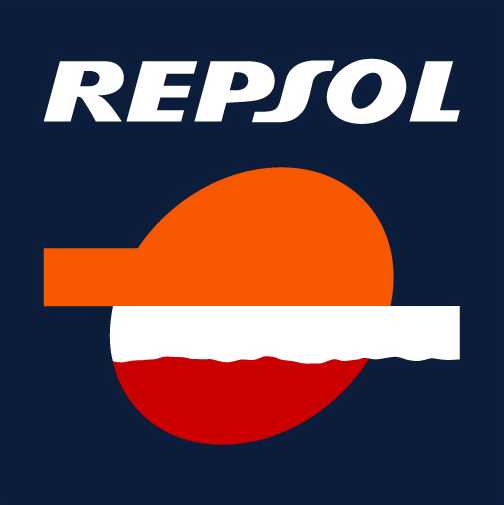 Another discovery has been made by Repsol, a Spanish petroleum company. It discovered gas in Algeria around an area not far from the In Amenas plant which was attacked by terrorists in the beginning of the year.

Even though the Spanish company is yet to release an official statement to give details about its finding, its spokesman confirmed that reports of the discovery are “completely” exact. Reports claim that the discovery was made in the South –East Illizi block located near the border with Libya. They also added that the Repsol-operated TGE-1 well hit a 50-metre column of gas and a preliminary test flowed at 235,000 cubic metres per day. The recent discovery is reported to boost the production of gas by Repsol on a large scale by making it “more commercially viable.”

Although the discovery is attractive, security issues could delay the commercialization process for a while. The instability in the region is still a concern and the Libyan government is struggling to impose its authority. Algeria is interested to know whether foreign companies will be willing to help the country exploit its enormous gas reserves, after the hostage situation at the In Amenas left many dead, with expatriates being singled out.

It can be recalled that the Spanish company made a discovery on the same block in November with the Tihalatine South-1 well. That well, drilled to a depth of 1073 meters, flowed at 105,000 cubic meters per day. Repsol operates the block with a 25.7% stake, with Italy’s Enel on 13.5%, France’s GDF Suez on 9.8%. Algeria’s state-owned Sonatrach owns the remaining 51% interest.

Algeria stands out as Europe’s third largest gas supplier. It is an OPEC member and has world’s 10th biggest gas reserves.