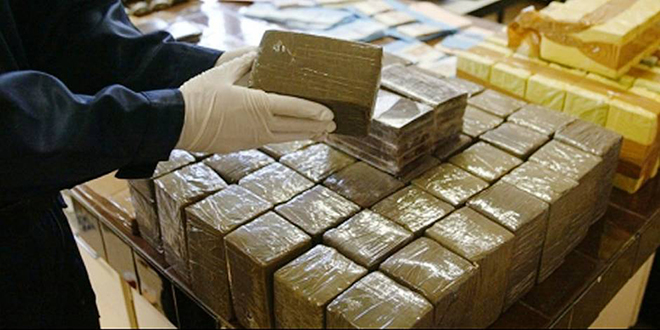 Morocco: Over 840 kg of Cannabis Seized in Tanger-Med Port 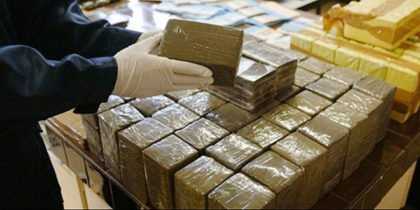 Moroccan security services foiled on Monday the smuggling of 840 kg of cannabis at the Tanger-Med Port. The drugs were concealed inside utensils and pottery goods destined for export.

The banned substance was carried by a vehicle registered in Morocco and heading for Spain. The driver, a 50-year-old Moroccan man, was arrested.

Moroccan authorities opened an investigation to determine the possible links between this smuggling operation and international drug-trafficking networks.

This drug-busting operation shows that smugglers are trying to use the strategic position of the North African Kingdom as a transit point to European market.