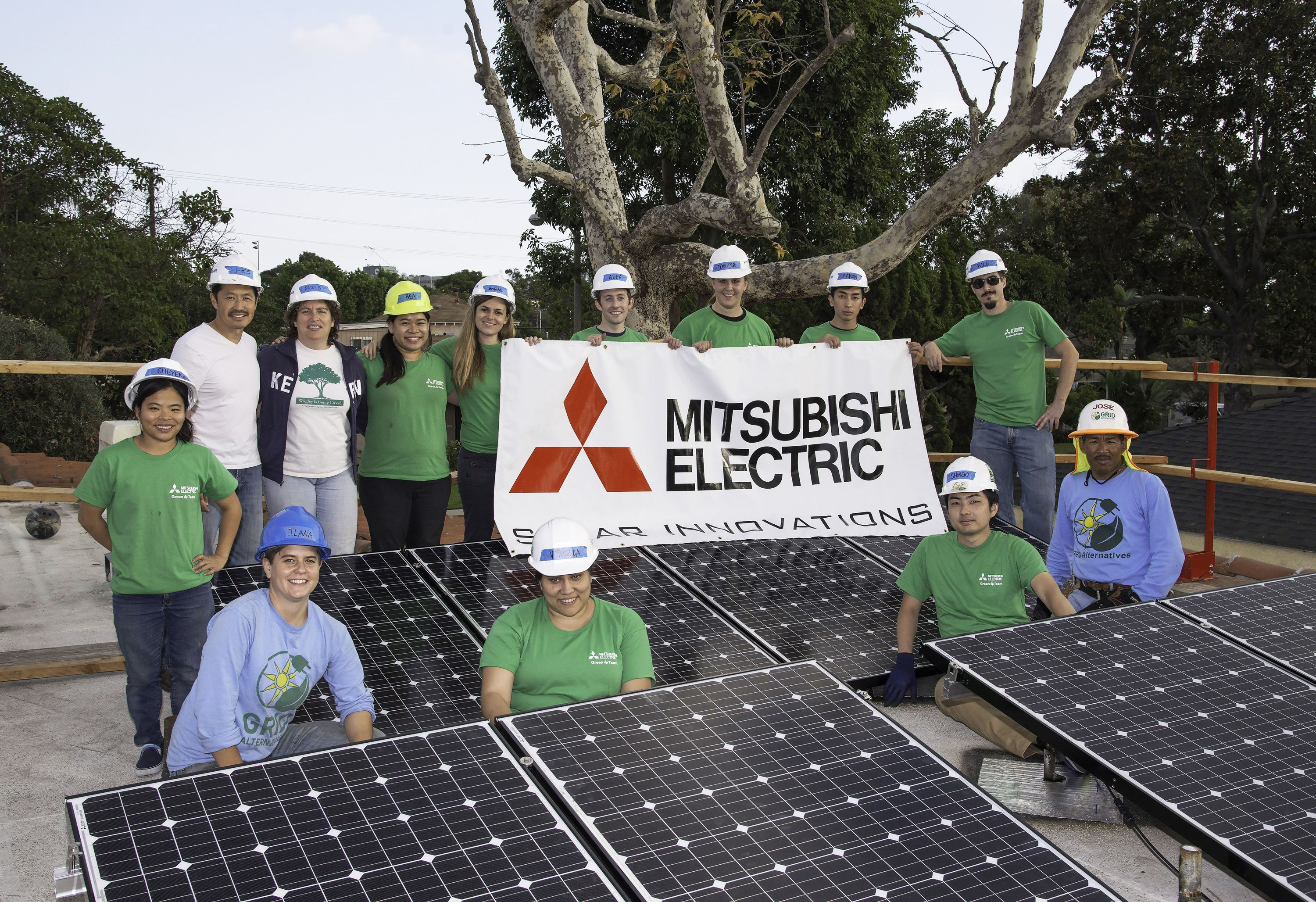 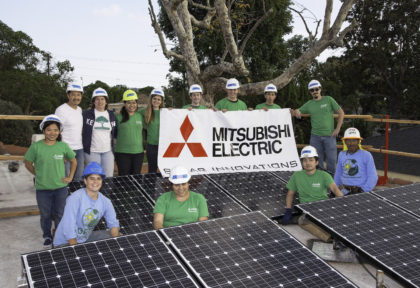 In Togo, the Japanese firm Mitsubishi has indicated its interest in supplying off-grid energy in rural communities within the framework of the Cizo project launched in 2017.

The Cizo project aims to provide electricity to 2 million Togolese by 2022 thanks to a set of 300,000 solar kits installed on both sides of the country.

Each household will be able to charge five lamps, a television and a radio on a 12-volt battery. The total cost of the program amounts to €103 million.

The Japanese company Mitsubishi will provide off-grid solutions to supply these households with electricity.

According to the Togolese Agency for Rural Electrification and Renewable Energy (AT2ER), 15,000 solar kits have already been installed across the country under the CIZO project. These kits were distributed by British BBOXX which was the first firm accredited to undertake the project.

Togo aims to achieve 100% access to electricity by 2030. At the same time, the country wants the share of green energy in its energy mix to reach 50%.

As a reminder, off grid is already very developed in East Africa (Tanzania, Uganda, Kenya, in particular). It is the simplest and most economical solution to offer access to electricity in rural areas where the traditional electric grid does not allow it.