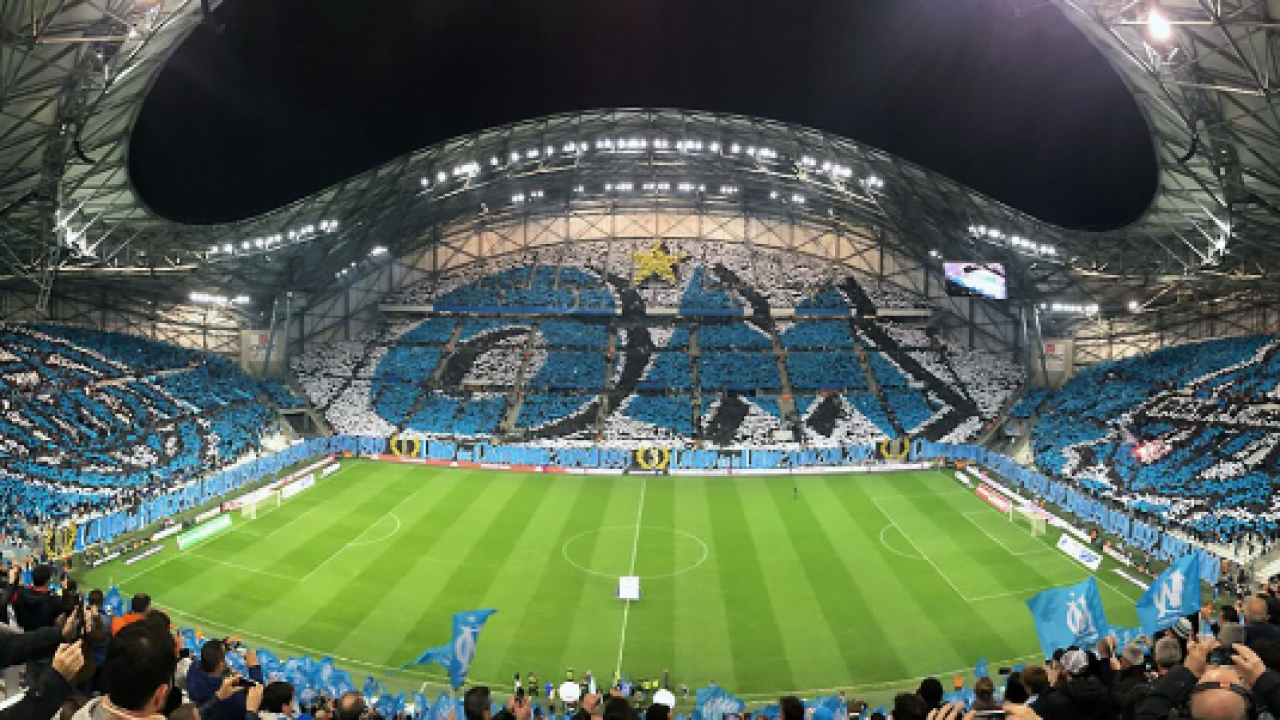 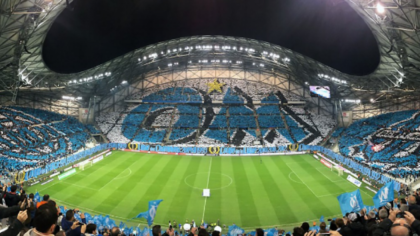 The French club launched early this month in Tunis its first “OM SCHOOL”. The center will start operating on September 7.

Morocco and Algeria are the next host countries of the project, the club said during a press conference in the Tunisian capital.

OM is in search of talents for its League 1 team. The club, the only French club to have won the UEFA Champions League, is very popular in North Africa and the rest of the continent.

Several players from the Maghreb region played for the French legendary club. They finished 5th on the table during last season.

The club says the centers do not focus on grooming professionals but on providing good education.

Children aged between 5 and 16 will be trained in those centers.