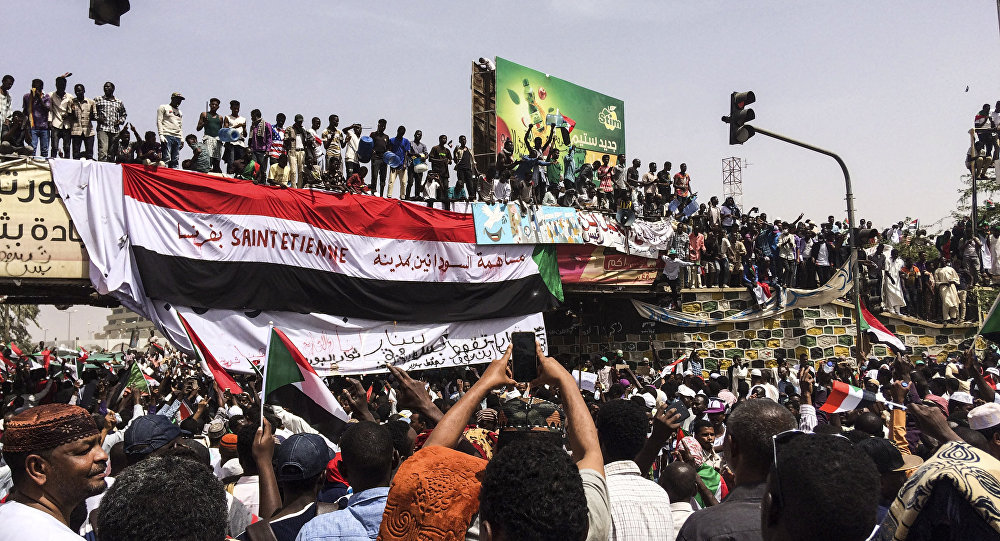 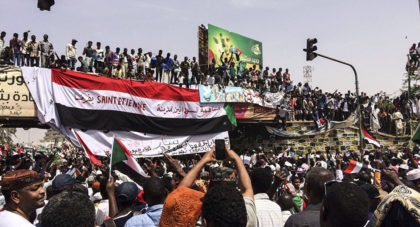 In Sudan, military rulers and the main opposition coalition have agreed on a constitutional declaration on Sunday, paving the way for a transitional government.

The announcement was made by African Union mediator Mo-hamed Hassan Lebatt.

Mohamed Hamdan Dagalo, who is deputy head of the Transi-tional Military council said the agreement was a victory for Sudan.

“We have finally agreed on a constitutional document that will change the course of history for our country,” he said.

The power-sharing deal envisages a governing body of six ci-vilians and five generals.

They also agreed that there will be a cabinet in which the Prime Minister will be chosen by the protesters and two key posts – defense and interior – will be nominated by the mili-tary.

A new Prime Minister will be named on Aug. 20 and the for-mation of a sovereign council, which will run the country dur-ing a three-year transitional period leading up to elections, will be announced on Aug. 18.

Ethiopian mediator Mahmoud Dirir said the agreement, “es-tablishes civilian and democratic rule that seeks to build a state of law, a state of equality, a state which does not mar-ginalize its citizens”.