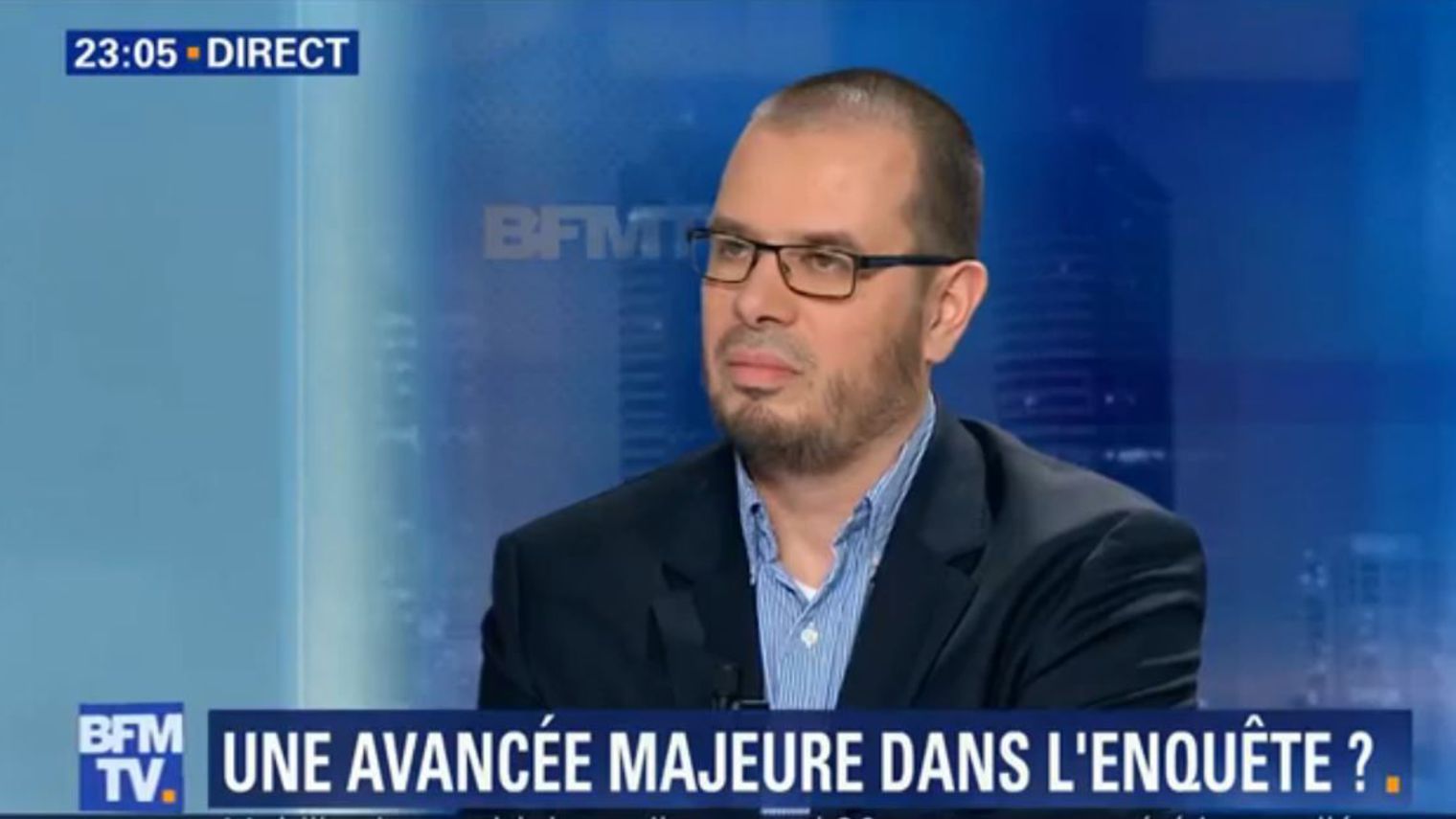 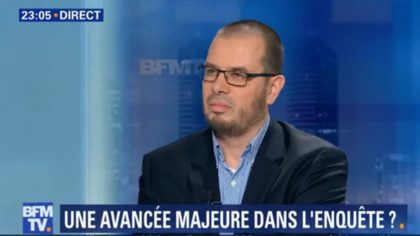 France-based BFM TV Friday announced it is ceasing cooperation with its Jihadism Expert, Romain Caillet now exposed for having ties with jihadists.

The new channel has decided to stop interviewing Romain Caillet after revelations that the expert had had links with jihadists and terrorist groups.

“During his exchanges with BFMTV, Romain Caillet deemed useless to emphasize a number of important elements of his past, directly linked to questions he should tackle on air,” BFMTV said.

The channel’s suspension of collaboration with the 39-year-old expert, who embraced Islam at the age of 20, came after another French media, L’OBS, revealed on Wednesday that the one who calls himself jihadism expert had been involved in jihadism in the years 2000. He is said to have attended the Qortoba Institute in Egypt, closed in 2005 after being accused of breeding jihadists.

L’Obs furthermore revealed that Caillet was very active on Islamist forums in 2000s with the nickname “Colonel Salafi.”

Caillet is also accused of having ties with Fabien Clain who had claimed, in a video, IS responsibility for the Paris attacks. Clain is also known as member of a terrorist group.

Caillet would later reveal that he has repented from jihadism since 2007 because he is now opposed to the training of young people to scarify themselves without having Islam pre-requisites.