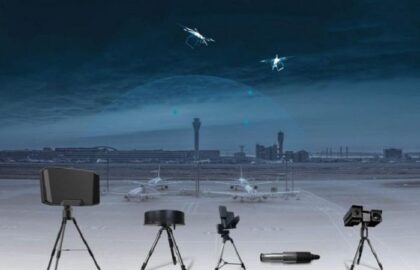 Morocco has purchased the Israeli “Skylock Dome system”, an anti-drone technology which allows the Royal Armed forces to detect an enemy drone, neutralize it by jamming its signal and destroy it with a laser gun.

The announcement was made lately by Israeli newspaper Globes in a story highlighting the huge interest for Israeli defense solutions at Dubai Airshow.

Morocco and Israel, which have restored diplomatic relations under the tripartite Morocco-USA-Israel agreement signed in December 2019, are stepping up their cooperation in all sectors including defense, commerce, science, agriculture, education…

The Israel anti-drone system has been acquired by 27 countries including Morocco, Middle-East and Asian nations.

Skylock, part of the Avnon Group, is a leader in designing and manufacturing of comprehensive modular anti-drone technologies and counter-measures for detection, verification and neutralization of unauthorized drones.

The entire system can be fit into a container and transported by any truck. Thanks to its EO/IR trackers, thermal imaging and daytime camera, this multi-layered system offers comprehensive solutions for airports, critical infrastructures, military bases and national events against drone threats.