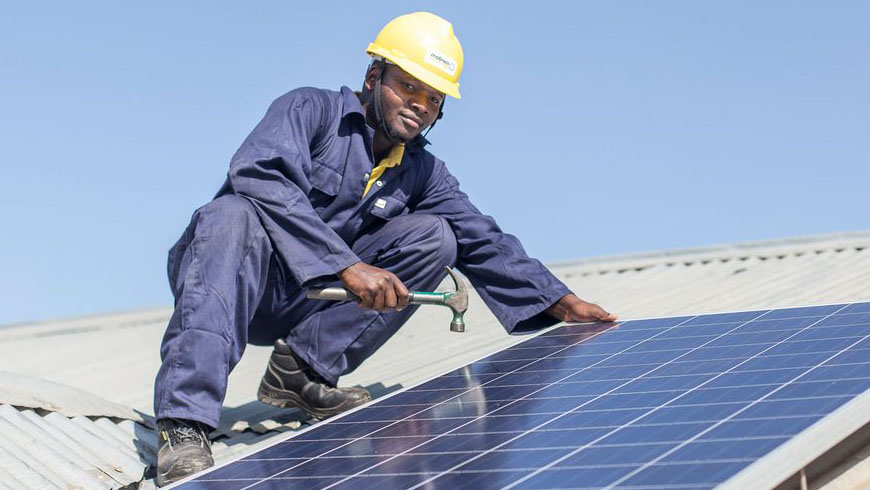 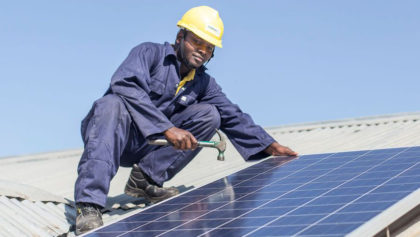 The European Investment Bank and the International Finance Corporation have announced €47.5 million to finance the construction of two photovoltaic solar power plants In Senegal.

The infrastructure will be installed by Engie in collaboration with other partners.

According to local media, the two photovoltaic solar power plants will be installed in Kahone and Kael and will provide access to electricity to 600,000 Senegalese.

The French companies Engie and Meridiam will each hold a 40% stake, and 20% will be reserved for the Senegalese sovereign fund (FONSIS).

“These two projects will avoid the emission of 2.2 million tons of CO2 over the lifetime of the installations, while producing the cheapest energy in the country. They thus contribute to the country’s “low-carbon” strategy and Senegal’s ambitious objective of increasing the share of renewable energies in the country’s energy mix,” Proparco said in a statement.

The two solar projects are part of the World Bank’s Scaling Solar program. The objective of the program is to promote investment in renewable energy in emerging markets, particularly in Africa. The program has already contributed to the construction of power plants in several African states, including Ethiopia and Togo.

As a reminder, Engie has in the past participated in the construction of two 30 MW and 29.5 MW photovoltaic solar power plants in Senegal.