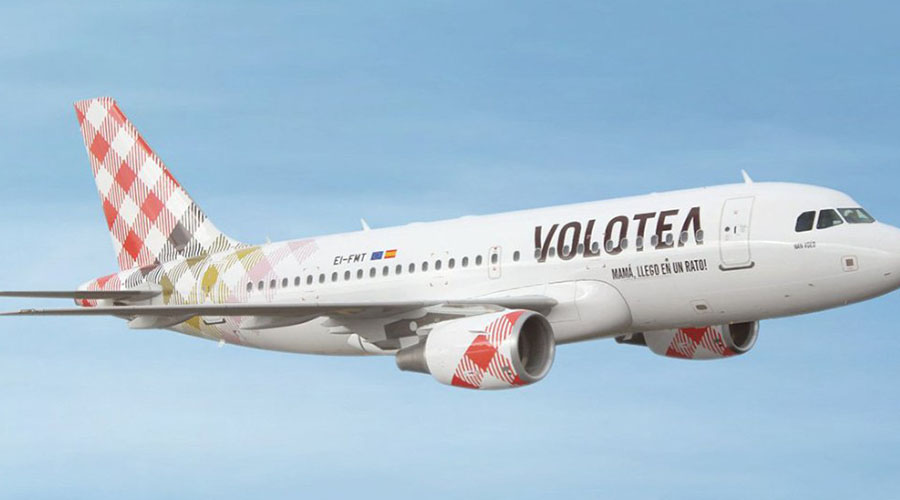 Barcelona-based airline Volotea will launch from December and from the French city of Strasburg to the ochre city of Marrakech, which will become the second destination of low-budget airline in the kingdom.
Volotea already operates route from Nantes, France, to the coastal city of Tangier.
Strasburg-Marrakech route will be operated by one weekly flight every Saturday. The airline has not elaborated on the time.
The new route is part of expansion policy of the airline which has set target for a total of 319 connections between Europe and Africa where Morocco is its only destination for meantime.
Currently operating from 13 bases across Europe, Volotea has fleet of 36 aircraft including Boeing 717s and Airbus A319s.
The airline in May this year reportedly said it flew 6.57 million passengers, an increase by 36 per cent over 2017, on a total of 53,400 flights.