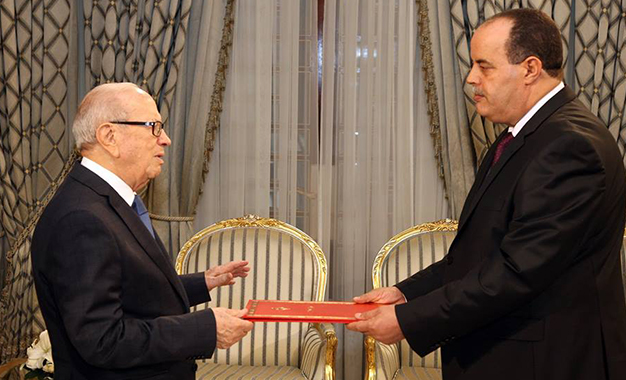 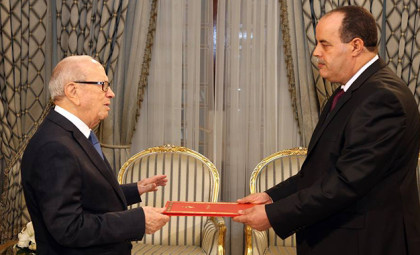 Tunisian former Minister of the Interior Mohamed Najem Gharsalli has been appointed Wednesday as the country’s new ambassador to Rabat.

Gharsalli received his letters of credentials from President Caid Essebsi at a ceremony organized at the presidential palace.

Gharsalli had been appointed as Interior Minister last year in February but was replaced early this year in a cabinet reshuffle by Prime Minister Habib Essid.

Gharsalli’s appointment comes as Tunis is trying to scale up ties with the kingdom of Morocco and to clear out any grievances Morocco can have to see Tunisia developing its diplomatic ties with regional rival Algeria. The Prime Minister Essid had planned to pay an official visit to Morocco but had to cancel it due to health reasons.

Tunisia’s embassy in Rabat has been without an ambassador for several months and was run by a Chargé d’Affaires.