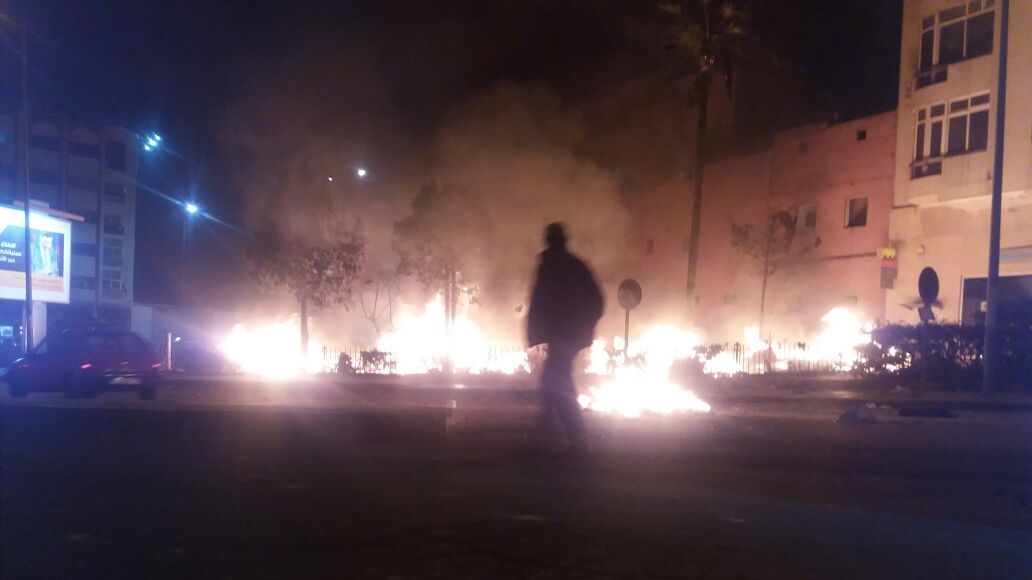 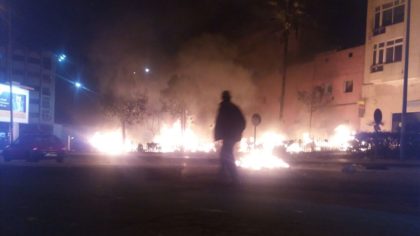 The fire ripped through the makeshift camp made of plastic tents and debris. The camp is located opposite the city’s Ouled Ziyane bus station.

A group of Malian migrants and a group of Guinean migrants collided in a fight over a stolen cell phone. One of the migrants started the fire and called the police.

Over 20 gas canisters exploded in the fire, local Arabic media Assabah reports, adding that the camp burned down and several migrants sustained injuries.

Morocco is one of the transit routes for migrants, mostly from Sub-Saharan countries, seeking to reach Europe.

The North African country has since 2014 granted residency to 50,000 illegal migrants.