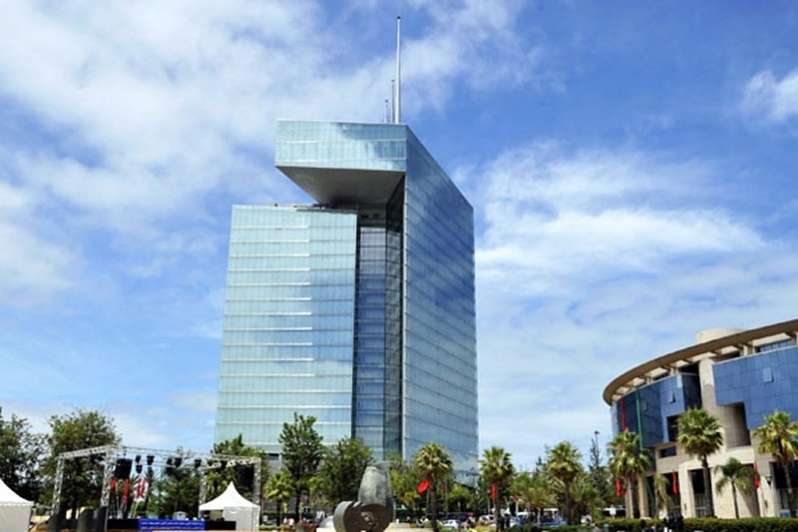 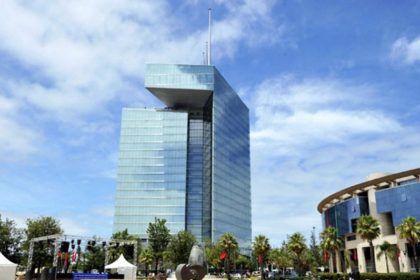 Maroc Telecom has announced that the acquisition of Tigo Tchad, Chad’s largest network operator, has been completed.

Following the agreement signed on March 14, 2019, Maroc Telecom has completed the acquisition from Millicom of the entire share capital of its subsidiary Tigo Tchad, Maroc Telecom said in a press release.

Tigo Tchad is a subsidiary of Millicom, an international telecommunications company that operates across Central and South America and Africa.

“The completion of this acquisition marks a further step in the international development of the Maroc Telecom Group in markets with high potential, and further strengthens its strategic positioning as a major player in telecoms in Africa,” said Abdeslam Ahizoune, Chairman of the Executive Board of Maroc Telecom.

Maroc Telecom will implement all its expertise to ensure long-term digital development in Chad, he said, adding that the group confirms its commitment to support all the changes in progress on the continent in terms of digital development.

Tigo Tchad begun operations in 2005 and is the leading telecommunications provider in Chad.

Maroc Telecom is now present in 11 countries across Africa, including Mauritania, Mali, Niger and Côte d’Ivoire.