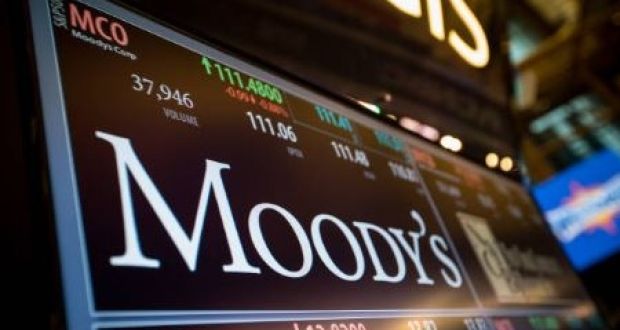 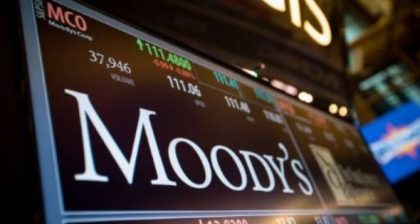 The credit rating agency ranked Tunisia in the B2 negative category in view of the credit challenges including the structural deterioration in its fiscal strength, with the debt ratio having increased sharply to 77% of GDP at the end of 2018 from 70.4% in 2017.

“The negative outlook on Tunisia’s sovereign rating reflects the fact that, despite meaningful progress on fiscal and macroeconomic reforms in recent quarters, external imbalances continued to widen in 2018, weighing on foreign exchange reserve buffers,” Moody’s said.

The report was issued amid concerns for the country’s stability after a double suicide bombing on Thursday killed one policeman putting a strain on the country’s tourism industry which was hit hard by a terrorist attacks against tourists in 2015.