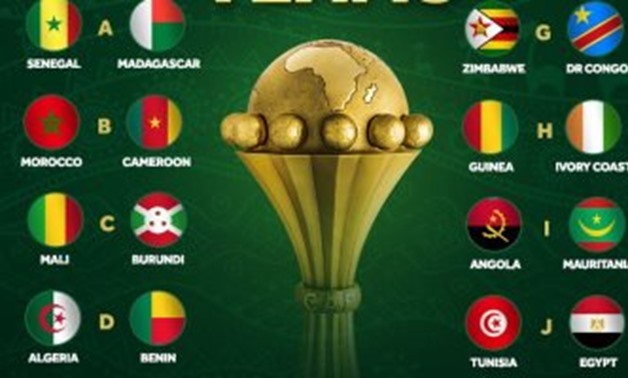 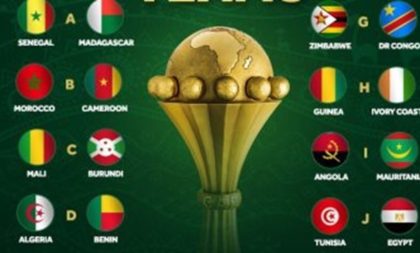 Morocco denounced in the strongest terms the inclusion of the Polisario separatists flag in the website where the tickets of the African Cup of Nations in Egypt are sold.

Spokesperson for the Moroccan government said such an act is categorically unacceptable and that Morocco’s presence within the African Union bodies shall in no way be interpreted as a recognition of the imaginary Polisario SADR state.

In protestation at the CAN 2019 committee’s move, the Moroccan Royal Football Federation sent a letter requesting clarification of the “provocative move.”

In a promotional video by CAF, the Polisario flag appeared on the African MAP even though the separatist entity is not a member of CAF, which responded by presenting its apologies and omitting the flag.

Morocco will play its first game against Namibia on Sunday. The two play in a comparatively challenging group including Côte d’Ivoire and South Africa.