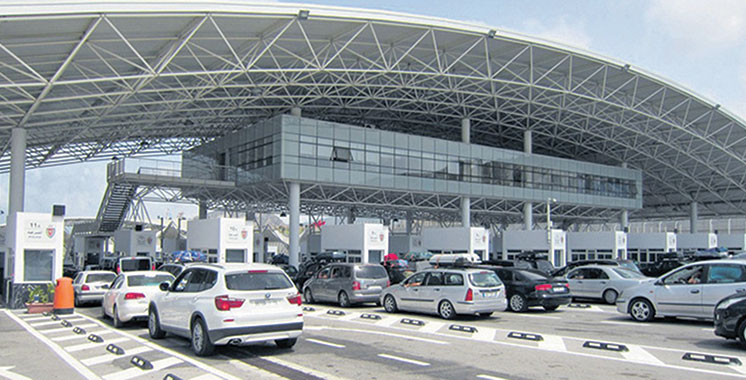 Morocco prepares for crossing of 3 million people living in Europe 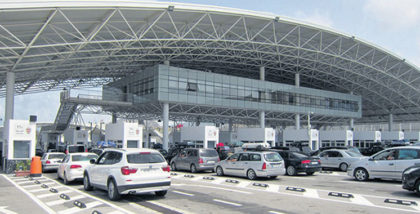 Morocco has taken special measure to make the crossing of nearly 3 million Moroccans living abroad as fluid as possible, spokesperson for the Moroccan government said.

There has been a steady rise in crossings from Europe to Morocco every summer he said as Morocco sets up stations within the country and in Europe where Moroccan expatriates can rest before continuing their journey.

Morocco’s diaspora is mainly based in France, Spain, Italy, Belgium, the Netherlands and Germany, most come by car to Morocco, which braces for the crossing of some 776,000 vehicles this year, said El khalfi.

About 1.18 million Moroccans prefer to join their homeland during the summer via airports, he said.