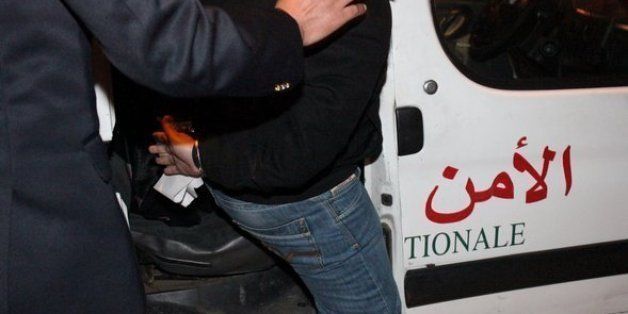 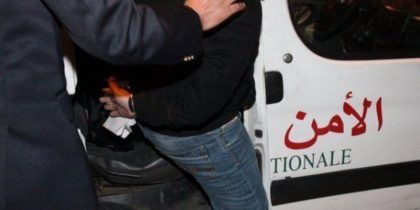 Security forces in the city of Tangiers have nabbed an Indian national suspected for involvement in an illegal migration network and human trafficking.

The man, who was arrested on Saturday, has been residing in Morocco illegally, according to a statement from the General Directorate of National Security (DGSN) released Monday, June 10.
Security authorities suspected him of operating as a go-between in illegal migration and human smuggling networks.

Security forces found in his apartment 16 people from Sri Lanka, Pakistan and India, waiting to cross the Mediterranean sea towards Europe.

Preliminary investigations show that the suspect has received cash amounts ranging between $1,000 and $7,000 from the migrants in exchange for help to reach Europe.

The arrest is in line with Morocco’s strategy to crackdown on irregular migration attempts. From January to May this year, Morocco thwarted 25,000 illegal crossing attempts, i.e. a 30 per cent increase compared with the same period last year, migration and border control director at Morocco’s Interior Ministry Khalid Zerouali said last Month.

In an interview with Reuters, Khalid Zerouali said authorities have also stepped up efforts to dismantle trafficking networks with the disbanding of 50 gangs this year, that is 63 percent more compared to the same period last year.

Meanwhile, authorities continue to control the import and sale of boats and other equipment that may be used for illegal migration purposes, he said.

Meanwhile, 7,200 people managed to reach Spain from Morocco so far this year.
Morocco has become the main entry route to Spain as crossings from Libya to Italy, and from Turkey to Greece have become very difficult.