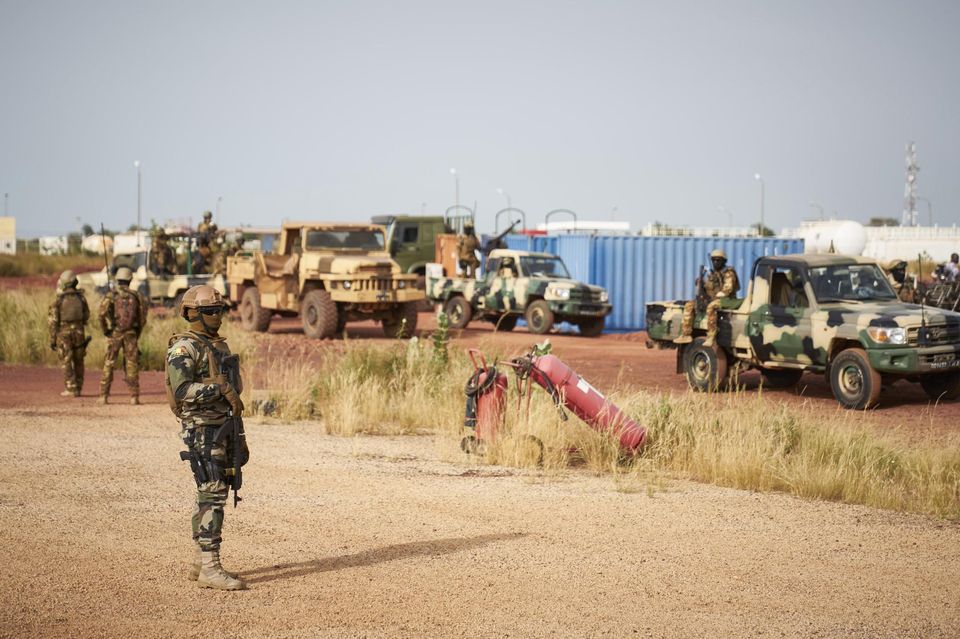 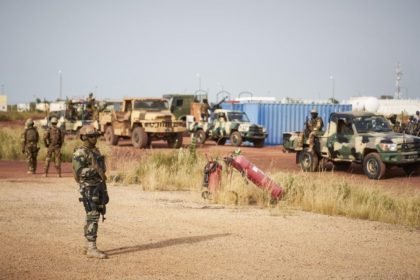 The UN Secretary-General said he was “outraged” by the “barbaric” attack on Sobanou-Kou village in central Mali that killed at least 95 civilians, including women and children, and injured many others.

Antonio Guterres also “strongly” condemned the attack and called on the Malian authorities “to investigate this tragedy”, according to a statement issued by his Spokesperson.

He urged the Government and all actors to “engage in intercommunal dialogue to resolve tensions and differences,” the statement said.

Meanwhile, the UN Stabilization Mission in Mali, (MINUSMA) said it was “extremely concerned” at the news of the attack, which has been corroborated by local authorities on the ground.

Preliminary information points to the attack being led by a group of armed men, and according to news reports, many of the bodies of the dead had been burned. Clashes between Dogon hunters – who have a highly distinctive traditional culture dating back centuries – and the semi-nomadic Fulani herders, have become a growing flash point in recent years.

Youssouf Toloba, who leads the Dogon militia known as Dan Na Ambassagou, has denied that his fighters carried out the massacre, while the mayor of the area, Ali Dolo was quoted as saying that the attack was carried out by Fulani men.

Security reinforcements were deployed to track the perpetrators, it said.

Spokesperson for the UN human rights office (OHCHR), Ravina Shamdasani, said “these traditional disputes have always been there”, often fueled by disputes over access to land and water. “But lately it has taken on a particularly deadly turn because entire Fulani communities – and we are talking about millions of people – are being painted as violent extremists simply because they are Muslim.”

In the past few months, international observers have sounded the alarm over hundreds of civilians killed in ethnic attacks between the Dogon community, who are farmers and hunters, and the Fulani, or Peuhl, community, who are herders.

MINUSMA said last month that since January 2018, it has documented abuses by traditional hunters against the Fulani population that have resulted in 488 deaths in the Mopti and Segou regions. It added that Fulani armed groups have caused 63 deaths in the area during the same period.

Human Rights Watch says that Islamist armed groups have increased their presence in central Mali since 2015.