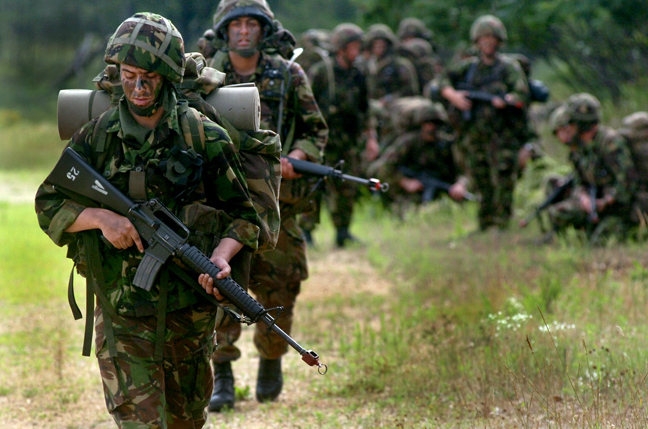 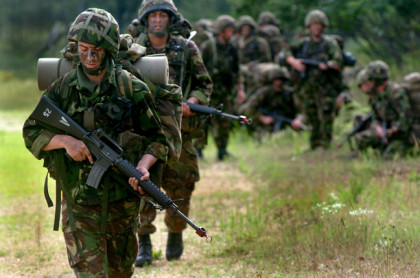 Libya’s Government of National Accord (GNA), different from the two rival governments in Tripoli and Tobruk, formed under the Libya Political Agreement (LPA) signed in Morocco by some members of the two rival parliaments are meeting in Tunis trying to finalize the program and list of government members to be presented to the internationally-recognized government and the House of Representatives (HoR) before the 30-day January 17 deadline as stated in the agreement.
However, it seems like foreign intervention in the affairs of the country is imminent after U.K based mirror reported that “crack SAS troops are in Libya preparing for the arrival of around 1,000 British infantrymen to be sent against ISIS there in early 2016.” The newspaper reported that “a major coalition offensive against the terror network” is underway and it will involve “around 6,000 American and European soldiers and marines – led by Italian forces and supported mainly by Britain and France.”
The two rival governments in Libya have voiced their position against foreign intervention in the country but a senior military source told the Mirror that the coalition will be targeting the Islamic State because it has “made significant progress in Libya” as he revealed that “an advance force” is already on the ground to assess and identify targets.
Special envoy to Libya, Martin Kobler told Bild am Sonntag that he imagines German security personnel will be sent to Libya to train the country’s security forces “as soon as the security situation is better.” He said he is planning to move into Libya with a few officials to continue his work. The U.N and its agencies, like other international institutions and diplomatic missions, transferred their offices to Tunisia as kidnapping and attacks increased on them.